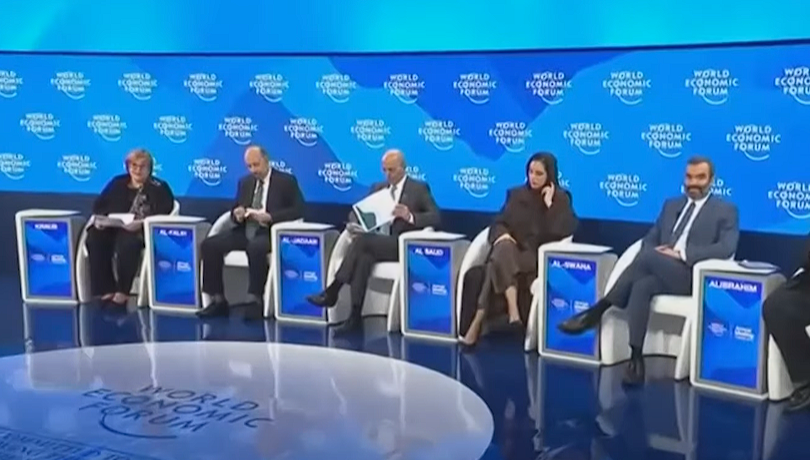 Help Sr. Miriam’s work with the poor in a Kenyan slum: LifeFunder

DAVOS, Switzerland (LifeSiteNews) – A Vatican cleric attending the 2022 Davos Summit, a conference hosted by the World Economic Forum (WEF) which advances a punishing “green” agenda, open borders, and “future pandemic” management, has said that the Catholic Church is “committed to the various issues considered at the forum.”

Speaking with Vatican News, Father Leonir Chiarello, Superior General of the Congregation of the Missionaries of Saint Charles (Scalabrinians), said that the Church leads the way in implementing many of the WEF’s globalist ideals.

Chiarello, whom Pope Francis appointed as a member of the Congregation for Institutes of Consecrated Life and Societies of Apostolic Life, explained that there are eight “fundamental themes” which the Davos forum is considering at its annual meeting, including “climate and nature, fairer economics …  health and healthcare, global cooperation, and society and equity.”

The superior general commended the forum on its commitment to “working together” under the umbrella of “co-responsibility and international co-operation … to proceed in the achievement of outcomes of these main topics we discuss in the forum.”

Many “challenges” that the forum wishes to address, according to the cleric, include the coronavirus crisis and wars around the world. Principally, Chiarello said the Church must work with secular organizations to “build consensus and a common agenda to address the issues of caring for nature, the economy, labor, technology, business, healthcare, social equity, and the other issues considered by the forum.”

Additionally, Chiarello said the Church is committed to “implement policies and programs to put into practice the issues considered by the forum” and “to establish mechanisms for international co-operation and co-responsibility aimed at achieving concrete results” from the goals set at the Swiss resort.

The priest referenced “the perspective proposed by Pope Francis on the care of nature and the promotion of a more inclusive economy in Laudato Sí and Fratelli Tutti” as examples of the Church putting the WEF agenda into practice, but suggested that the “Catholic Church can do more by engaging with other initiatives already in place and involving other social and political actors’ initiatives developing on the local and global level.”

Grave concerns have already been raised by groups within the Catholic Church regarding the Pope’s support of the United Nations (UN) Sustainable Development Goals (SDG), part of the wider WEF-endorsed Agenda 2030 which calls for “universal access” to “sexual and reproductive health” and “reproductive rights.”

The UN defined these terms at its 1994 Cairo conference to denote providing women with “modern contraception” for “family planning” and with “safe abortion” anywhere the procedure is legal.