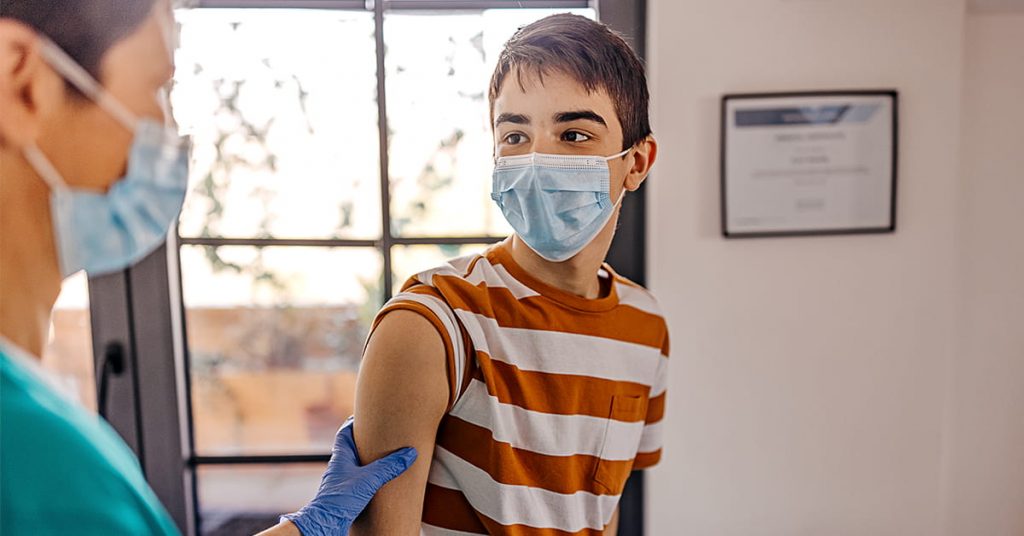 After offering the Judicial Review every excuse to not release the data on deaths in 15-19 males, the ONS has produced a report and a paper detailing deaths of the young after vaccination. The conclusion of both is simply that: “There is no evidence of an association between COVID-19 vaccination and an increased risk of death in young people.” Taking a closer look, it is very hard to agree with that conclusion.

An increase in deaths cannot be shown without having a number to compare it to, namely the number of deaths that would be expected to occur in the same time period normally. Comparing deaths in the vaccinated to the unvaccinated population introduces bias and the ONS avoided this. Hypothetically, comparing the period before and after vaccination would be ideal. However, no one is vaccinated after dying and you would need to know which people who died would have been vaccinated if they had survived, which is impossible to know. The ONS opted to compare the six week period after vaccination with the period seven to 12 weeks after vaccination for 12-29 year-olds. The idea being that after a period of time has passed the number of deaths will settle back to baseline levels. They did not justify this choice of time frame. It appears to have been entirely arbitrary.

In the supplementary material they published how many deaths occurred each week from the week of vaccination (see figure 1 below). The vertical dotted line shows 12 weeks after vaccination. It is striking that weekly reported deaths halve between week 12 and week 13 after vaccination. The ONS ignored the period after 12 weeks.

There is a clear falling off of deaths over time. Part of this is a reporting lag. The ONS only has data on registered deaths. In the 15-29 year-old age group, 57% of deaths are not from natural causes and a proportion of those that are natural will also be unexpected. All such deaths are referred to the coroner for investigation. Such investigation may take only weeks but can take months or even years. Referrals to the coroner would result in under-reporting of the total deaths for more recent weeks. It is also likely that the lower rates of death in the week after vaccination are due to deaths being referred to the coroner as they occurred within a week of vaccination and all deaths where a drug is suspected to have contributed must be referred. Ultimately, any conclusions about deaths from the registered death data must come with the enormous caveat that all deaths where there was a concern of a vaccine effect will not be included in the data. No-one knows how many deaths there are that have been referred to the coroner.

The ONS argues that the reason death numbers in the first week after vaccination are half the expected levels is due to a ‘healthy vaccinee’ effect. By this they mean that people who are about to die would have chosen not to be vaccinated, resulting in the vaccinated population having a lower than expected mortality rate. Trying to defend that position really stretches credulity. The number of deaths in the second week after vaccination is much closer to expected levels. Why did those who were destined to die in two weeks still take the vaccine but those with only a week left did not? If they were sick how did they know how long they had left? If the majority of deaths in this age group are unnatural or unexpected how could they be predicted?

The problematic lag period after 12 weeks has been made even worse by lumping together all three vaccine doses. For this age group, first doses peaked at the end of June 2021, second doses in mid-August 2021 and third doses in December. Given eight months have passed since the first doses were given, the death registration lag following the first dose is likely to be minimal by now. Why didn’t the ONS show the data for the first dose alone?

The ONS agreed in court that there was a statistically significant increase in registered deaths of 15-19 year old males since May 2021, yet it provided no breakdown by age or sex in this study. Why not?

Why were the data to answer these questions not provided? What was the reason for the 12 week arbitrary cut off? Was the ONS asked to produce evidence of vaccine safety rather than asked to provide a dispassionate analysis? Despite the authors declaring no conflicts of interests, one of the authors, Kamlesh Khunti, a member of SAGE, has previously declared that he “acted as a consultant, speaker or received grants for investigator-initiated studies for AstraZeneca, Novartis, Novo Nordisk, Sanofi-Aventis, Lilly and Merck Sharp & Dohme, Boehringer Ingelheim, Bayer, Berlin-Chemie AG/Menarini Group, Janssen and Napp”. Another author, Amitava Banerjee, has written about the importance of declaring conflicts of interest but failed to declare, on this paper, that his research is funded by AstraZeneca. Did these conflict create a bias in how this data was presented?

The population who have had a third dose may be biased towards people who have existing health issues. Therefore, the deaths in the population who have had three doses may have more deaths from natural causes and, consequently, a higher proportion of cardiac deaths. However, it is worth remembering that a quarter of the 12-29 yr old population had a third dose by February 2022 and the vast majority of them will have been perfectly healthy. Also, of all deaths from natural causes, only 16% fall into the ‘circulatory death’ category in this population. For 25 to 29 year-olds they were more than twice as likely to have had a cardiac death if they died after vaccination than if they died after a positive PCR test.

There is a marked signal here of an increase in cardiac deaths due to vaccination that must not be ignored.