Bioweapons designed to kill only people of particular race 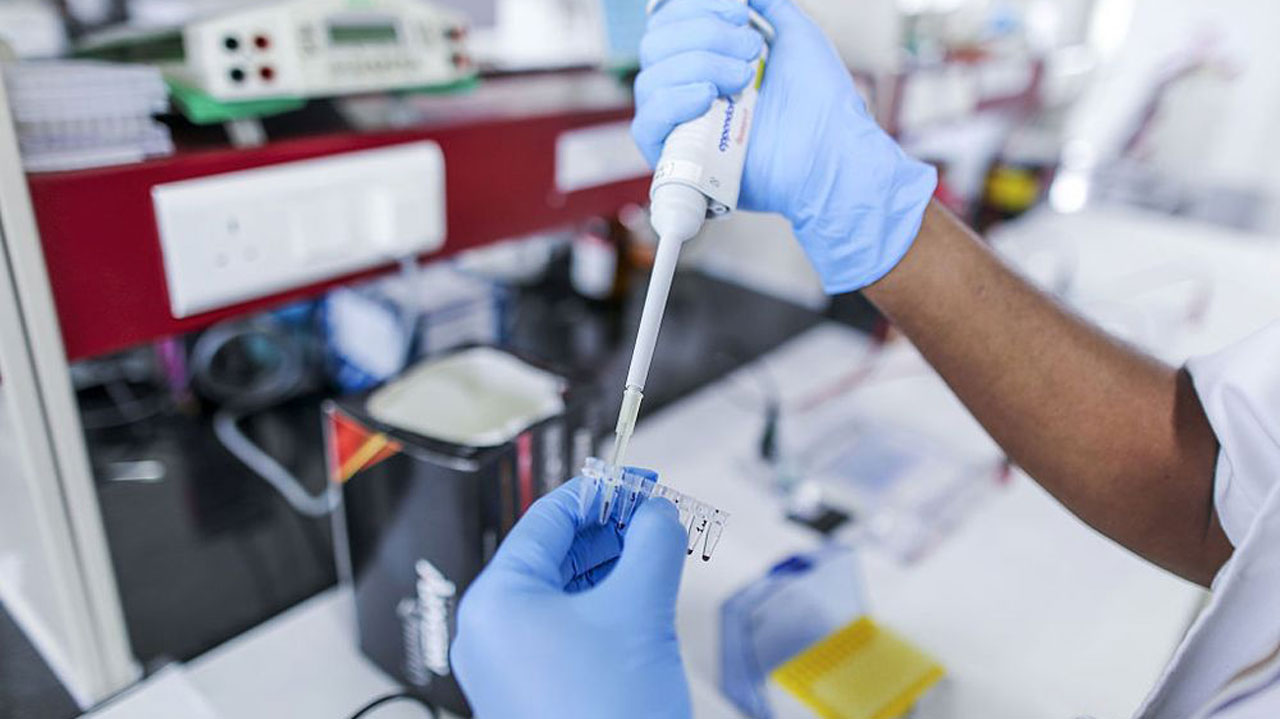 *Cambridge University warns world must prepare for biological weapon that target ethnic groups based on genetics
Scientists warn that humans should be worried about being wiped out by a killer pathogen that is specifically designed to kill people of only a particular race, based on their genetic material/ Deoxy ribonucleic Acid (DNA).

A new report from Cambridge University’s Centre for the Study of Existential Risk says that world governments have failed when it comes to preparing against threats like futuristic bioweapons powered by Artificial Intelligence (AI) and genetic manipulation. Such weapons would have to power to target specific DNA, and kill certain races of people leaving other swaths of the population unharmed.

Imagine it being sprayed in the form of the tinfoil hat conspiracy of chemtrails, and wiping out certain portions of the population. The authors warn: “The technology is becoming increasingly sophisticated at ever cheaper prices, democratising the ability to harm more quickly and lethally. In a particularly bad case, a bio-weapon could be built to target a specific ethnic group based on its genomic profile”.

A biological weapon is any infectious agent, such as bacteria, virus or toxin, which is used intentionally to inflict bodily harm to people, animals or nature. They can be used to cause massive casualties, social disruption, economic losses, and environmental problems as a means of warfare or terrorism. Biological weapons are difficult to handle after release because they are infectious agents that spread uncontrollably beyond the target area.

Rapid scientific developments and the possible misuses of scientific achievements to create biological weapons make this an area of growing concern for the disarmament community.

The only major confirmed use of bio-weapons was the Japanese attack on Manchuria in the 1930s. However the number of states with biological warfare programs has been estimated to be in the range of 16 to 20. The number of states with the capacity to make biological weapons is over 100. Due to the secrecy with which such programmes are conducted and the fact that facilities for producing biological weapons are easier to hide than the ones for nuclear and chemical weapons, it is hard to know exactly how many states possess biological weapons or to detect bio-weapons programmes. A further problem is the dual-use nature of many installations; it is difficult to distinguish defensive from offensive uses.

Biological weapons are considerably cheaper than nuclear and chemical weapons and have a large effect-to-quantity ratio. In other words, a relatively small amount of biological agent can cause a relatively large number of deaths – equivalent, in some assessments, to those resulting from nuclear use. They do not require complex delivery systems, and their ease of manufacture is increasing with advances in science.

Given their relative affordability, effectiveness and flexibility, biological weapons are increasingly being considered as an attractive option by non-state actors, making bioterrorism one of the major threats regarding this type of weapon.The use of biological agents to force the eradication of drug production crops is promoted by the USA, notably in Colombia.

The US is developing infectious agents that kill drug plants. This controversial strategy carries great dangers of undermining international prohibitions on biological weapons, presenting risks for human health and posing dangers to the environment.The 1925 Geneva Protocol outlawed the use of biological weapons as well as chemical ones. However, it contains serious limitations: it does not prohibit the development, production and stockpiling of biological weapons, and some countries assert the right to retaliate if attacked with biological weapons.

The Biological and Toxin Weapons Convention (BTWC), which entered into force in 1975, supplemented the Geneva Protocol. It was the first multilateral disarmament treaty to ban the production and use of an entire category of weapons. The BTWC has currently 165 States Parties and 12 signatories. It aims at banning the development, production, stockpiling, acquisition, retention, transfer, and use of biological weapons by anyone.

However, unlike the Chemical Weapons Convention, the treaty lacks verification and compliance procedures, and there is no implementing body to monitor observance. An attempt was made in 1991 to establish a verification system, but the talks collapsed due essentially to a withdrawal of cooperation by the USA. Several developments in the 1990s revealed that the BTWC does not prevent states from conducting biological weapons programmes (example: Russia and Iraq, both signatories to the Convention had conducted clandestine bioweapons programmes) showing that the current regime is inadequate.

Effectively countering the threat from biological weapons requires a number of mutually-reinforcing actions, including a strengthened prohibition regime and enhanced political will. It will, over time, increase transparency and build confidence that all States Parties are in compliance with the Convention, as well as deterring would-be violators. But to achieve this there needs to be a greater awareness among the public and pressure on governments to toughen the regime.