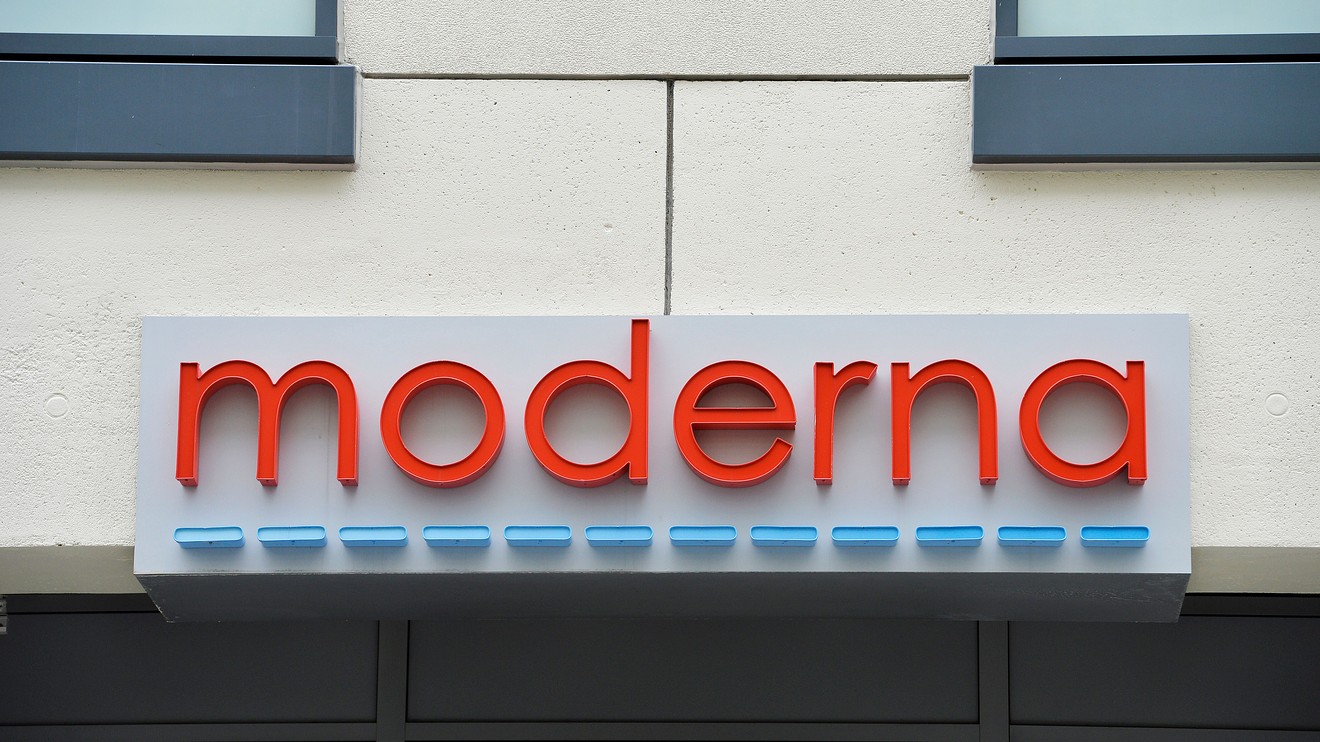 The rumor mill is churning out stories after Moderna CEO Stephen Bancel deleted his Twitter account and sold off stock. Some believe this indicates that people within the company know Moderna is doomed or that Bancel will be replaced. However, they failed to look at ALL the facts surrounding the story.

To begin, Bancel deleted his personal Twitter account @sbancel on February 11. This was his personal account that was not tied to the company despite his background image sporting the Moderna logo. Moderna’s company policy does not require former employees to delete their accounts. Most importantly, the last time Bancel posted was April 3, 2019. He has not used his Twitter account in three years!

Offloading 19,000 shares per week may seem like a lot to the average trader, but Bancel is provided with countless shares in Moderna stock as the acting CEO. Rule 10b5-1 of the Securities and Exchange Act of 1934 requires CEOs and other top-level executives to sell at predetermined times to avoid insider trading. Bancel has had a clear plan since December 2018, prior to the vaccination’s release, although he did recently modify his strategy in May 2021. Regardless, as of February 2022, Bancel owned 5.7 million shares directly and 16.1 million shares indirectly. He remains the company’s largest shareholder.

If Bancel continued to sell 19,000 shares per week for the year, that would represent less than 5% of what he holds in the company. Bancel could have deleted his Twitter account for a variety of reasons, but his trading activity should not cause panic over Moderna’s future.