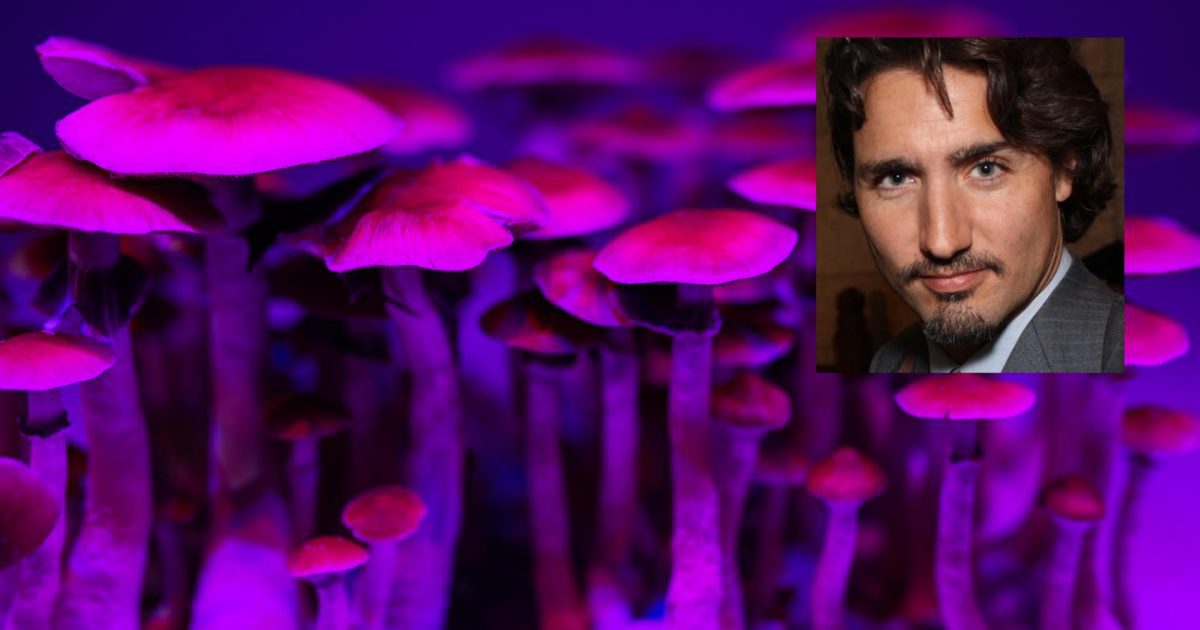 The constant consumption of addictive substances is excellent for globalists because, in this way, one can keep the people (sheep) anesthetized and weak.

Psychedelic drugs were one of the hottest topics of discussion among Globalists at the World Economic Forum in Davos. At this year’s gathering, government leaders and corporate executives tried to figure out how they “might be able to use psychedelics” on the general population. They hope to soon market the dangerous drugs for “medical use” and encourage countries and companies to include such treatments in “health” coverage.

These intoxicants are an emerging but highly problematic industry. That’s why most of these drugs are still illegal almost everywhere globally. So why is the World Economic Forum suddenly concerned with this? Do the globalists want to drug us like they want to pump us full of the experimental and potentially deadly Covid “vaccine”.?

In any case, drugs of all kinds have been increasingly portrayed in a positive light for many years as part of cultural Marxist propaganda. The constant consumption of addictive substances is excellent for globalists because, in this way, one can keep the people (sheep) anesthetized and weak.

Canada continues to be the testing laboratory for the WEF and their New World Order. The government recently approved British Columbia’s plan to decriminalize small amounts of hard drugs for personal use this week in what will be a three-year experiment.

Under the new plan, which will run from January 2023 through 2026, Canadians aged 18 and older will be allowed to possess up to 2.5 grams of opioids, cocaine, methamphetamine, and MDMA.

Canadian Prime Minister Justin Trudeau is a graduate of Klaus Schwab’s Forum of Young Global Leaders. The Canadian leader’s biography can be found on the WEF website. Schwab has boasted about his control over PM Trudeau and his cabinet. In 2017 Schwab said:

While psychedelics, opiates, and amphetamines are in different classes of drugs, all of them have the effect of changing the way people think (mind-altering is the usual term for all illegal street drugs) and keeping the population poisoned.