Former Supreme Allied Commander of NATO Says, “We Are Using the Ukrainians as Our Proxy Forces” 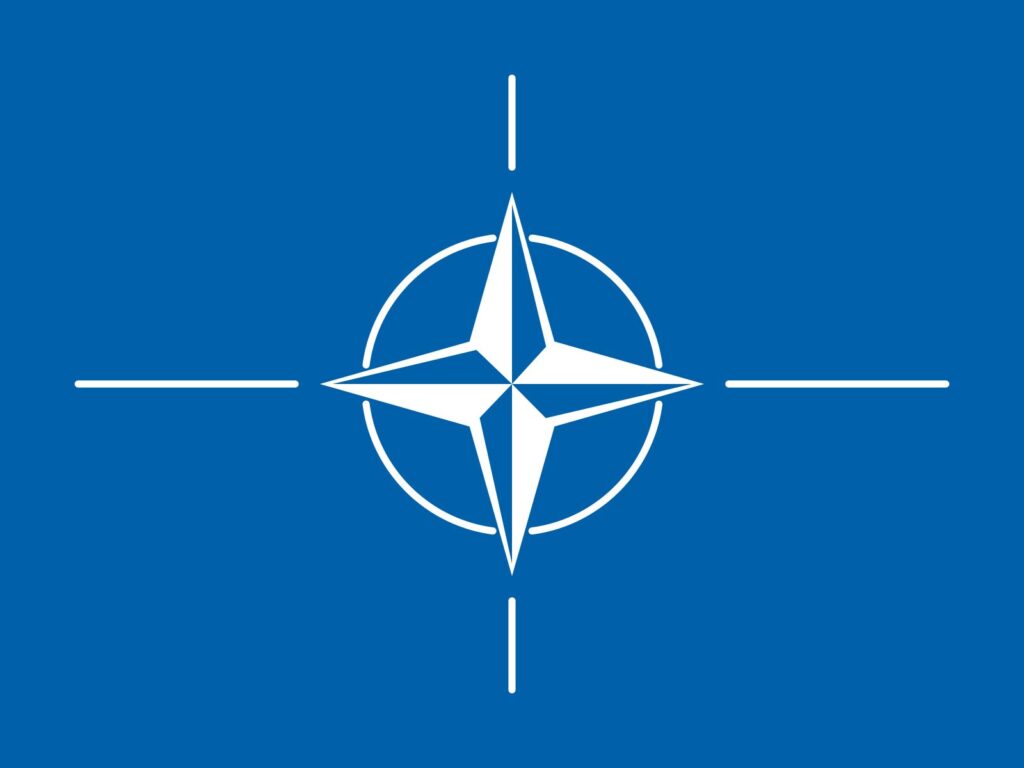 To put the $23 billion number in perspective, it’s bigger than the annual military budget of Spain, Brazil or Turkey. In fact, only 15 countries in the entire world spend more than $23 billion a year on defence. Famously defence-minded Israel spends a ‘mere’ $24 billion.

As I noted in a previous post, there’s lots of evidence the U.S. actually wanted a war with Russia – notwithstanding the tendency of some commentators to dismiss this claim as ‘Russian propaganda’.

Indeed, Congressman Adam Schiff couldn’t have been much clearer when he stated on the floor of the U.S. Senate, “The United States aids Ukraine and her people so that we can fight Russia over there, and we don’t have to fight Russia here.” (That was in January of 2020 during Trump’s impeachment trial.)

However, Philip Breedlove – the former Supreme Allied Commander of NATO – has now gone one better, leaving even less room for ambiguity. During a recent podcast interview with the New York Times, he said, “I think we are in a proxy war with Russia. We are using the Ukrainians as our proxy forces.” Here’s a screenshot of the transcript:

As the journalist Wyatt Reed noted, Breedlove “said the quiet part out loud”. His statement lends support to those cynical observers (such as veteran U.S. diplomat Chas Freeman) who’ve suggested the U.S. will fight for Ukraine “to the last Ukrainian”.

Reed, who spotted Breedlove’s gaffe on Wednesday, also noted that not a single news outlet had reported on it. A quick Google search reveals this is still the case: no Western news outlets have deigned to mention that the former Supreme Allied Commander of NATO referred to Ukrainians as “our proxy forces”.

This is noteworthy, given that in yesterday’s press conference, Biden rejected the claim NATO was engaged in a proxy war against Russia as “not true”. Who should we believe – the guy who led NATO operations in Europe for three years, or the guy who didn’t?