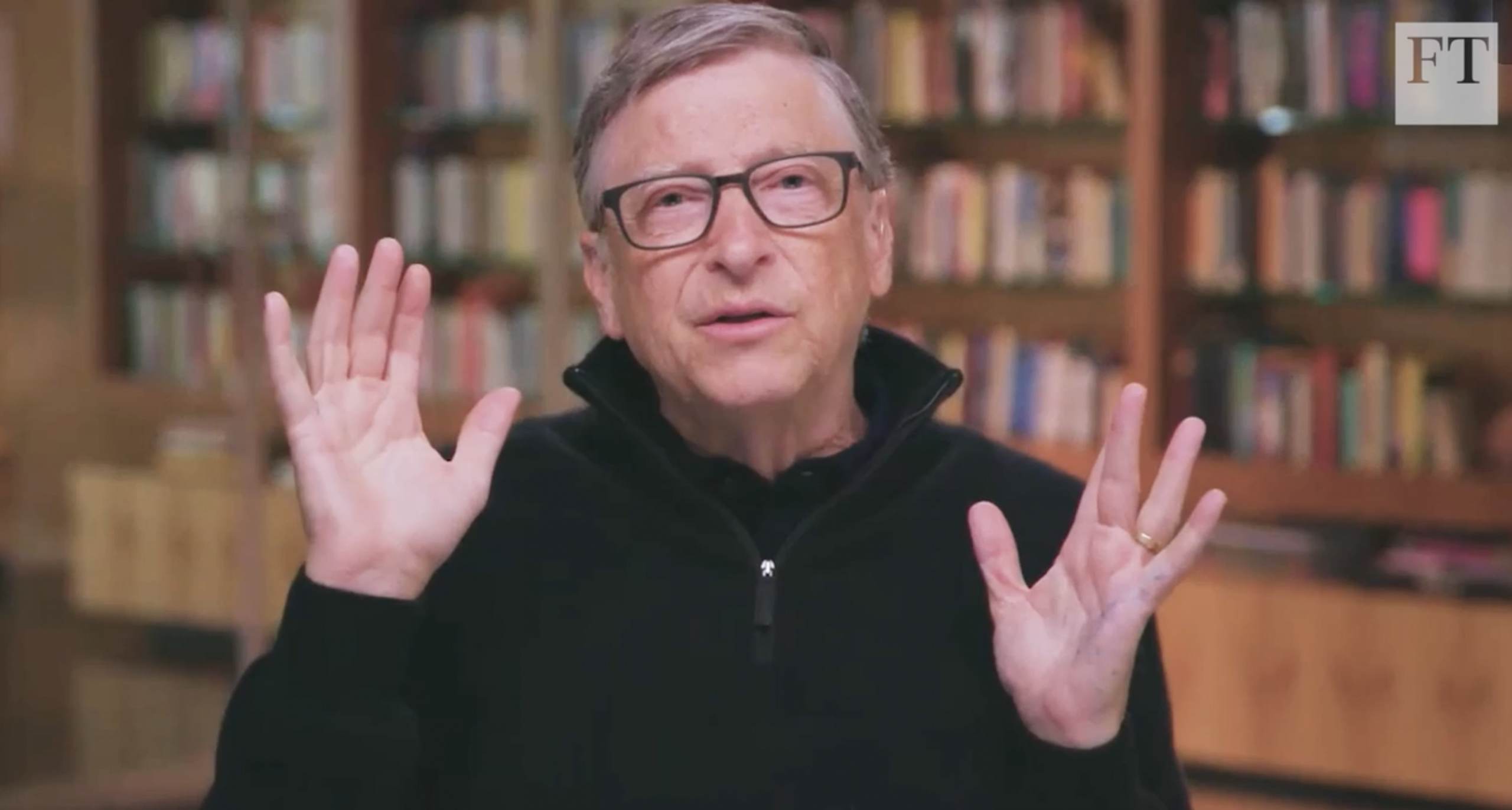 Bill Gates is planning on hiring a 3,000-person social media team to push vaccines and to quash any differing opinions.

Gates made the comments at The Wall Street Journal Summit earlier this week.

Gates said vaccine misinformation spread like wildfire on the internet during the COVID pandemic. Maybe it was all of the dead people?

TRENDING: HUGE EXCLUSIVE: Voting Systems Used Across the Country Have Functionality to Create Ballots and Fill Them Out – Why Are They Allowed?

And this clown wonders why no one likes or trusts him?

Vaccine misinformation has spread like wildfire on social media during the Covid-19 pandemic, with some wrongly claiming that Gates was somehow using vaccines to implant 5G chips into people so that he could track their location.

“That’s so unexpected and almost so bizarre,” Gates said. “Now that I’m back in the physical world … people come up and yell and protest.”

He said it’s “dangerous” when people “cast out” on the key tool that’s being used to save people’s lives and he believes those who own social media platforms have a role to play when it comes to ensuring the truth gets shared effectively.

“When you don’t have the trusted leaders speaking out about vaccines, it’s pretty hard for the platform to work against that,” he admitted. “So I think we have a leadership problem and we have a platform problem.”

“The way that you make those platforms spread truth and not crazy stuff, there’s some real invention required there,” Gates said.

“It’s a huge problem in terms of legitimacy of elections or medical innovations … any sort of collective behavior,” he added.

The fact that information on the efficacy of drugs can move quickly and cheaply should be a blessing to mankind, Gates said, before going on to call the hydroxychloroquine saga “insane.”

“I can’t explain that,” he said. “I don’t think digital is responsible for that obsession with drugs that don’t work.”

Gates said he plans to set up a 3,000-person social media unit to help propagate accurate vaccine information in the future. He stressed that “good messages” need to be carried forward by people of trust in the community, such as political and ethnic leaders.