The lies we have been told 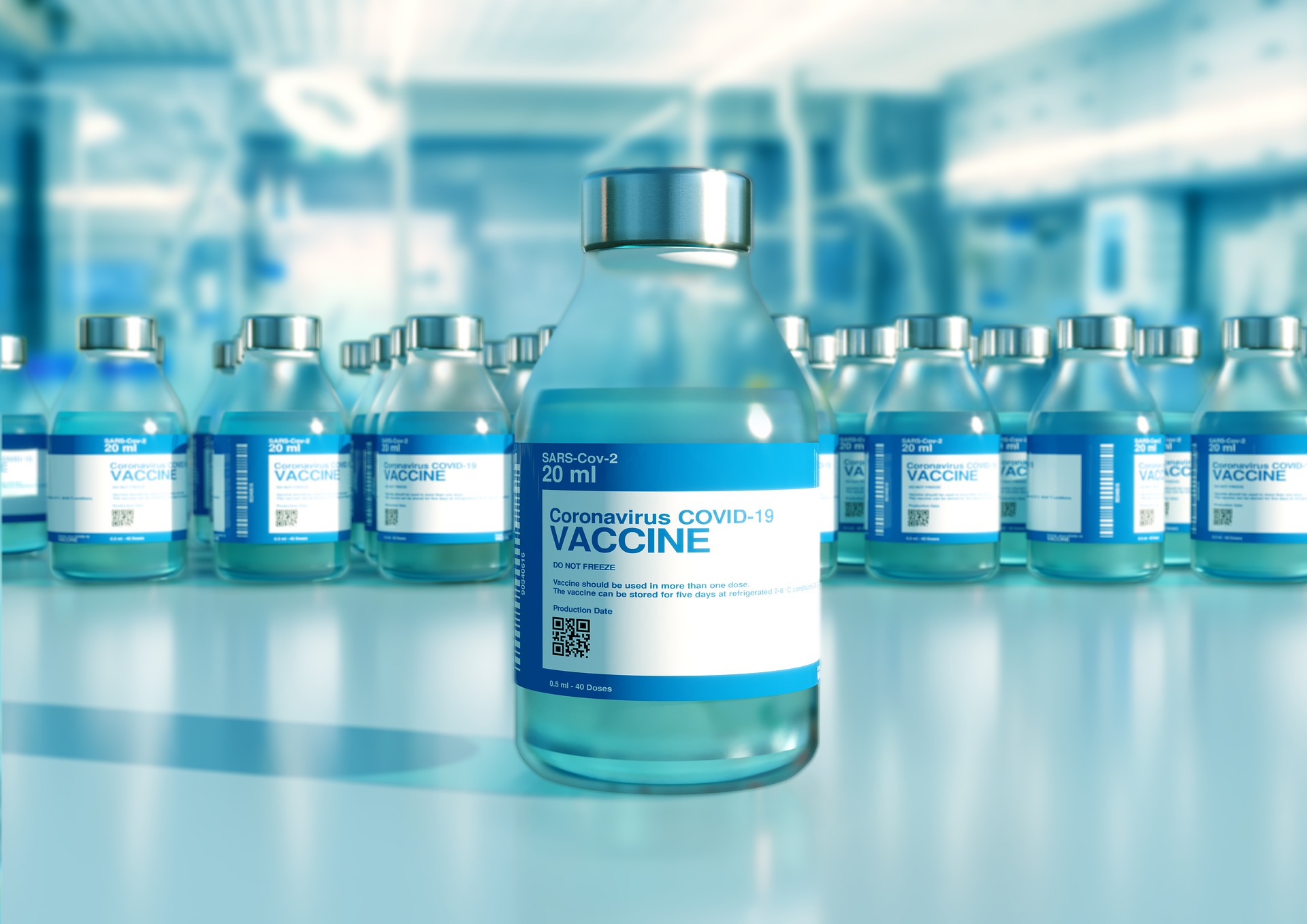 CDC itself admits to having no identifiable virus

Deeply hidden in an official document on Covid-19, the CDC ruefully admitted as early as summer 2020 that it does not have a measurable virus: ‘As no quantified (= measured) isolated virus objects of 2019-nCoV are available at this time…’ (page 39 of the ‘CDC 2019-Novel Coronavirus (2019-nCoV) Real-Time RT-PCR Diagnostic Panel’ (July 13) In other words, the CDC, as one of THE leading medical authorities in the world, could not, and still cannot, demonstrate a virus.

About the for this purpose scientifically totally debunked, but still shamelessly abused PCR test, the CDC wrote under the heading ‘limitations’: ‘The detection of viral RNA cannot demonstrate the presence of an infectious virus, or that 2019-nCoV is the causative agent of clinical symptoms.’ And in addition: ‘This test cannot exclude other diseases caused by other bacterial or viral pathogens.’

In other words, we cannot prove that the people who get sick and are hospitalized, and very occasionally die, were sickened by a new coronavirus called SARS-CoV-2, nor can we prove that it caused them to develop a new disease called ‘Covid-19.’ It could just as easily be a different virus and a different disease. (And since all the symptoms, including severe pneumonia, correspond seamlessly to what flu can cause historically in vulnerable people… ‘if it looks like a duck and walks like a duck, it is a duck’.

Reward of $265,000 for demonstrating coronavirus

Earlier this year, Samuel Eckert’s German Team and the Isolate Truth Fund pledged a reward of at least $265,000 for any scientist who can provide incontrovertible proof that the SARS-CoV-2 virus has been isolated and therefore exists. They too pointed out that not one lab in the world has yet been able to isolate this corona virus.

Yes, systems scientists claim they have, but this ‘isolation’ consists only of a sample from the human body, which is a ‘soup’ full of different kinds of cells, remains of viruses, bacteria, et cetera. With the help of (toxic) chemicals one then searches for some (residual) particles that may indicate a virus that once existed or may still exist, after which this is designated as ‘evidence’.

In late December 2020 there was a similar initiative to the one in Germany. A team around Canadian investigative journalist Christine Massey submitted no less than 40 Public Access Law requests to medical authorities worldwide with the simple request for proof that the SARS-CoV-2 virus has been isolated and its existence can therefore be objectively proven. Not one of the agencies and authorities written to was able to provide that evidence.

Dr. Tom Cowan, Dr. Andrew Kaufman and Sally Fallon Morell recently published a statement on “the continuing controversy over whether the SARS-CoV-2 virus is isolated or purified. But based on the official Oxford definition of “isolation” (“the fact or condition of being isolated or secluded, a separation from other things or persons, standing alone”), common sense, the laws of logic and the rules of science dictate that any unbiased person must come to the conclusion that the SARS-CoV-2 virus has never been isolated or purified. As a result, no confirmation of the existence of the virus can be given.’

Not surprisingly, the world’s largest biotech company, China’s BGI, recently launched a new PCR test that can simultaneously test for influenza A, B and corona. Apart from the proven fact, acknowledged trough various lawsuits, that a PCR test cannot prove infection with any virus whatsoever, BGI’s explanation that both diseases are so difficult to distinguish from each other and that they have therefore made only one test, says more than enough. Maybe there IS no difference at all, ‘Covid’ is just another name for ‘old familiar’ flu viruses, and this is just another clever marketing trick?

Most people have been fooled by fear propaganda

With worldwide, government-controlled 24/7 fear propaganda by the mass media, most people have come to believe that there is indeed a life-threatening virus that makes people sick much faster and more severely than seasonal flu. However, even the latter is demonstrably not the case. Influenza A has been the leading cause of death from pneumonia in the developed world for years.

But send people designated as severe Covid patients to a few ICU’s, put cameras on them constantly, instruct a few physicians that they should only discuss the worst cases, and you have your “televised pandemic. The argument ‘we are doing it because otherwise care will be overburdened’ was undermined by governments itself some time ago, by rejecting offers of additional ICU beds or staff, because ‘it is not necessary’. (Was this perhaps the first and only time the truth was told?)