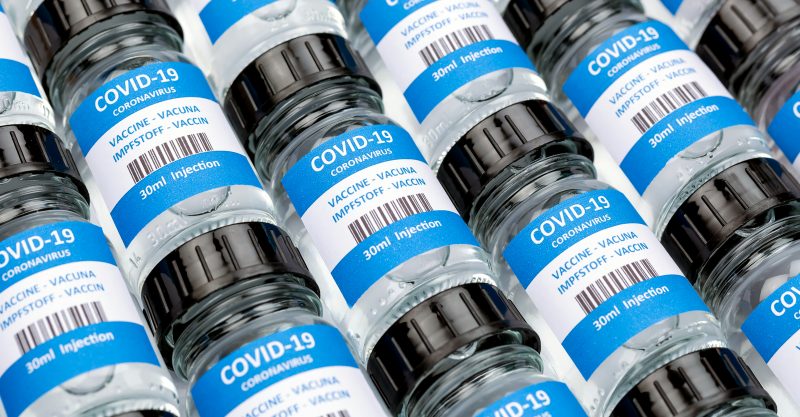 On Christmas Day 1989, after a tumultuous year, Romanian communist leader Nicolae Ceausescu and his wife were executed by firing squad against a toilet block.

It’s time for Australians and the people of the world to follow the examples in Romania on Christmas Day 1989 and give themselves a nice christmas-present 2021.

Aleksandr Solzhenitsyn said it best about communist Russia:.
“And how we burned in the camps later, thinking: What would things have been like if every Security operative, when he went out at night to make an arrest, had been uncertain whether he would return alive and had to say good-bye to his family? Or if, during periods of mass arrests, as for example in Leningrad, when they arrested a quarter of the entire city, people had not simply sat there in their lairs, paling with terror at every bang of the downstairs door and at every step on the staircase, but had understood they had nothing left to lose and had boldly set up in the downstairs hall an ambush of half a dozen people with axes, hammers, pokers, or whatever else was at hand?… The Organs would very quickly have suffered a shortage of officers and transport and, notwithstanding all of Stalin’s thirst, the cursed machine would have ground to a halt! If…if…We didn’t love freedom enough. And even more – we had no awareness of the real situation…. We purely and simply deserved everything that happened afterward”

If you comply you will die!
Communist have ZERO sympathy, empathy or remorse and they can’t wait to murder you.

There was systematic political abuse of psychiatry in the Soviet Union,[1] based on the interpretation of political opposition or dissent as a psychiatric problem.[2] It was called “psychopathological mechanisms” of dissent.[3]

The Lockdowns, (we already face) started in Communist China and our governments copied it. The Covid App vaccination checks and the future green pass are further behavioural conditioning of the people for a technocrat world-surveilance dictatorship of the top richest people in the world. The Chinese Communist Credit System will be copied by our governments like they copied the lockdowns:

Residents of the APY Lands in South Australia’s remote Far North have been temporarily banned from withdrawing cash from ATMs or buying more than 20 litres of fuel after COVID-19 was twice detected in wastewater.

A Roman Catholic Cardinal in Germany accused the world’s ruling classes of using the Covid-19 pandemic to usher in a global surveillance state. In an interview with Austria’s St Boniface Institute last week, Cardinal Gerhard Ludwig Mueller said the pandemic was used by the world’s super-rich as an opportunity to bring people in line with their agenda.
Cardinal Mueller is the highest-ranking judge at the Vatican Court. Rick Wiles and Doc Burkhart will offer commentary and analysis on this story and many more on this Wednesday, December 15, 2021 edition of TruNews.

Over 50 Dogs Saved from Truck Heading to Dog Meat Slaughterhouse 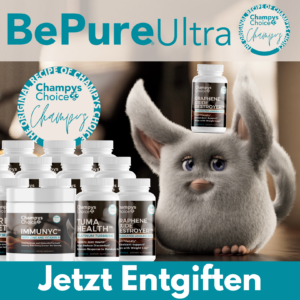 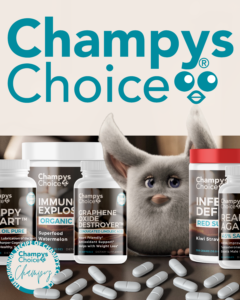