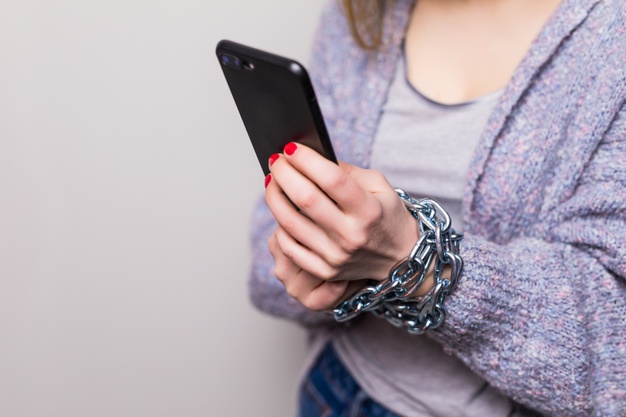 The terrifying list looks like something out of a horror movie script. The scariest side effect (other than death) is disseminated intravascular coagulation (DIC).

In my 30+ years as a registered nurse I’ve only witnessed two patients suffering from DIC. Both patients died within hours.

DIC is the singular most horrific medical condition I’ve ever witnessed. Basically, DIC interrupts the body’s normal clotting function and the patient bleeds from every orifice, including the eyes, nose and mouth.

Blood transfusions are pointless because of the lack of clotting factors. So the blood transfusions go into the veins and pour out through the nose, ears, eyes, vagina, anus — even the pores in the skin ooze blood.

The following is a draft of possible adverse reactions to the mRNA vaccine.