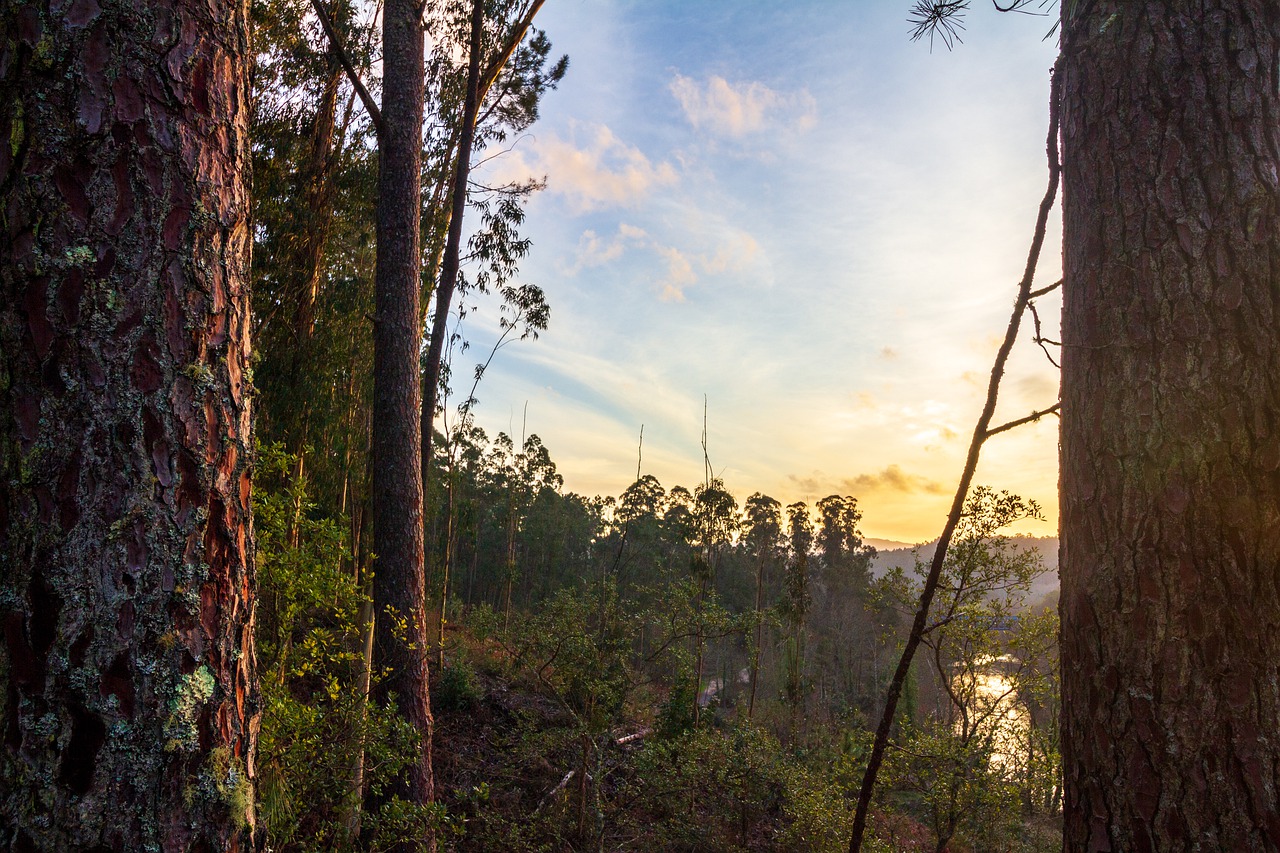 Transmission is happening at a rapid rate without skin to skin contact. The expert’s consensus is that the Covid shots are not vaccines but experimental bioweapons. The cells of the vaxxed are now producing a synthetic spike protein from the pathogen they were injected with. It was also determined by the experts that the vaxxed must be quarantined because transmission is airborne.There is a potential antidote to the current spike protein contagion which is called Suramin. It’s found in many forests around the world, in Pine needles. Suramin has inhibitory effects against components of the coagulation cascade and against the inappropriate replication and modification of RNA and DNA. Excessive coagulation causes blood clots, mini-clots, strokes, and unusually heavy menstrual cycles.

Pine needle tea is one of the most potent anti-oxidants there is and it’s known to treat cancer, inflammation, stress and depression, pain and respiratory infections. Pine tea also kills parasites.

Dr. Judy Mikovits (1 min. MP4 is attached) has revealed that the medical establishment has known all along about the antidote to the contagion – acontagion that is now being seen today by thousands of people who have not taken the serum, but have merely come in close proximity with others who have taken the jab.

(The word “serum” is being used here since, evidently, the way to avoid taking the jab is to say “I am allergic to the serum”.)

When the medical establishment and political promoters want to exempt themselves from taking inoculations, they always give themselves a legal way out, while pushing the “citizenry” to take the jabs.

“I am allergic to the serum” is one of their solutions.

Taking the serum is one thing. The spike protein contagion now being experienced in large numbers by those who did not take the serum, but just visited with a relative or friend who did, is entirely new and unprecedented.

What are the side effects being seen by this contagion?

This antidote to the contagion, that has been known of by the upper levels of the medical establishment and insiders of the elitist class for almost 100 years, is called Suramin, an isolated compound originally derived from an extract of pine needle oil.

It is only available by injection, and has been a closely guarded secret not made openly available to the masses during this “pandemic”, yet is an effective solution for parasites and viruses of several kinds, along with a large number of other conditions.

Yet anyone can now take advantage of this solution by tapping its root origin, pine needle tea, an antidote that is freely available today in evergreen forests and in many people’s backyards.