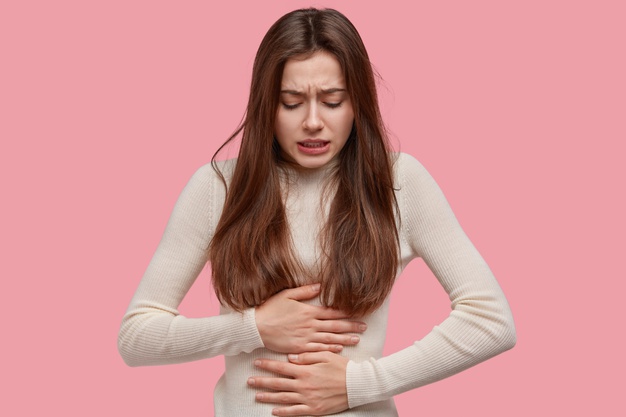 Hundreds if not thousands of women have reported that they have suffered irregular bleeding/clotting after receiving one of the mRNA Covid vaccines. Sadly hundreds of others have reported the loss of their unborn child. However we are now also seeing hundreds of testimonies made by women who are saying that they have lost their unborn child or suffered irregular bleeding/clotting after being in the company of others who have received one of the mRNA Covid vaccines.

Dr Naomi Wolf, an American author and journalist has been extremely vocal on Twitter about the subject and back on April 19th 2021 she posted a link to a Facebook page, which can be found here. The page contains hundreds of accounts from women reporting irregular bleeding after either having the Covid vaccine or being in the company of those who’ve had the Covid vaccine.

“I had my 1st COVID-19 vaccine in January followed by the 2nd in February, and since then I have had hemorrhagic bleeding with clots. This month of April was the heaviest.”

“I thought I was going crazy, and even went as far as making a doctor’s appt and switching out my BC because mine is so heavy now and its been a month straight”

“I received the Moderna vaccine in January and February I didn’t get my period for 3 months they did multiple blood test, pregnancy test and ultrasounds but everything came back normal. Then finally on April 4 I got my period and it’s been super heavy for the past 22 days non-stop.”

With reports like this being made it is extremely interesting and concerning to find that hidden within a Pfizer document titled ‘A PHASE 1/2/3, PLACEBO-CONTROLLED, RANDOMIZED, OBSERVER-BLIND, DOSE-FINDING STUDY TO EVALUATE THE SAFETY, TOLERABILITY, IMMUNOGENICITY, AND EFFICACY OF SARS-COV-2 RNA VACCINE CANDIDATES AGAINST COVID-19 IN HEALTHY INDIVIDUALS’ is a whole section covering the possibility of ‘mRNA vaccine shedding’ in which it is possible for those who have been in close proximity of someone who has had the Pfizer mRNA jab to suffer an adverse reaction.

In section 8.3.5 of the document it describes how exposure during pregnancy or breastfeeding to the Pfizer mRNA jab during the trials should be reported to Pfizer Safety within 24 hours of investigator awareness. This is strange because pregnant women / new mothers were and are not part of the safety trials. So how can they be exposed?

In layman’s terms Pfizer are admitting in this document that it is possible to expose another human being to the mRNA Covid vaccine just by breathing the same air or touching the skin of the person who has been vaccinated.

Pfizer also confirm that it is possible to expose a baby to the mRNA vaccine via breastfeeding even if the mother has not received the Pfizer jab. They state this is again possible via environmental exposure, in which the mother is found to be breastfeeding an infant after having been exposed to the study intervention by inhalation or skin contact.

Pfizer also confirm in section 8.3.5.3 of the document that adverse reactions may occur after ‘Occupational Exposure’. The document states occupational exposure occurs when a person receives unplanned direct contact with the study intervention and says this “may or may not lead to the occurrence of an Adverse Event”.

The authorities and Fact Checkers are of course doing their best to try and sweep the thousands of testimonies from women under the carpet with several fact checking articles now out in the mainstream trying to belittle those who discuss the issue as “anti-vaxxers”. This includes Full Fact who are almost completely fully funded by Facebook.

The one thing all these fact checking sites fail to cover in their reports is that Pfizer have stated in black and white in their document that mRNA vaccine shedding is a real possibility, and they have extreme concerns about it when it comes to women and pregnancy.