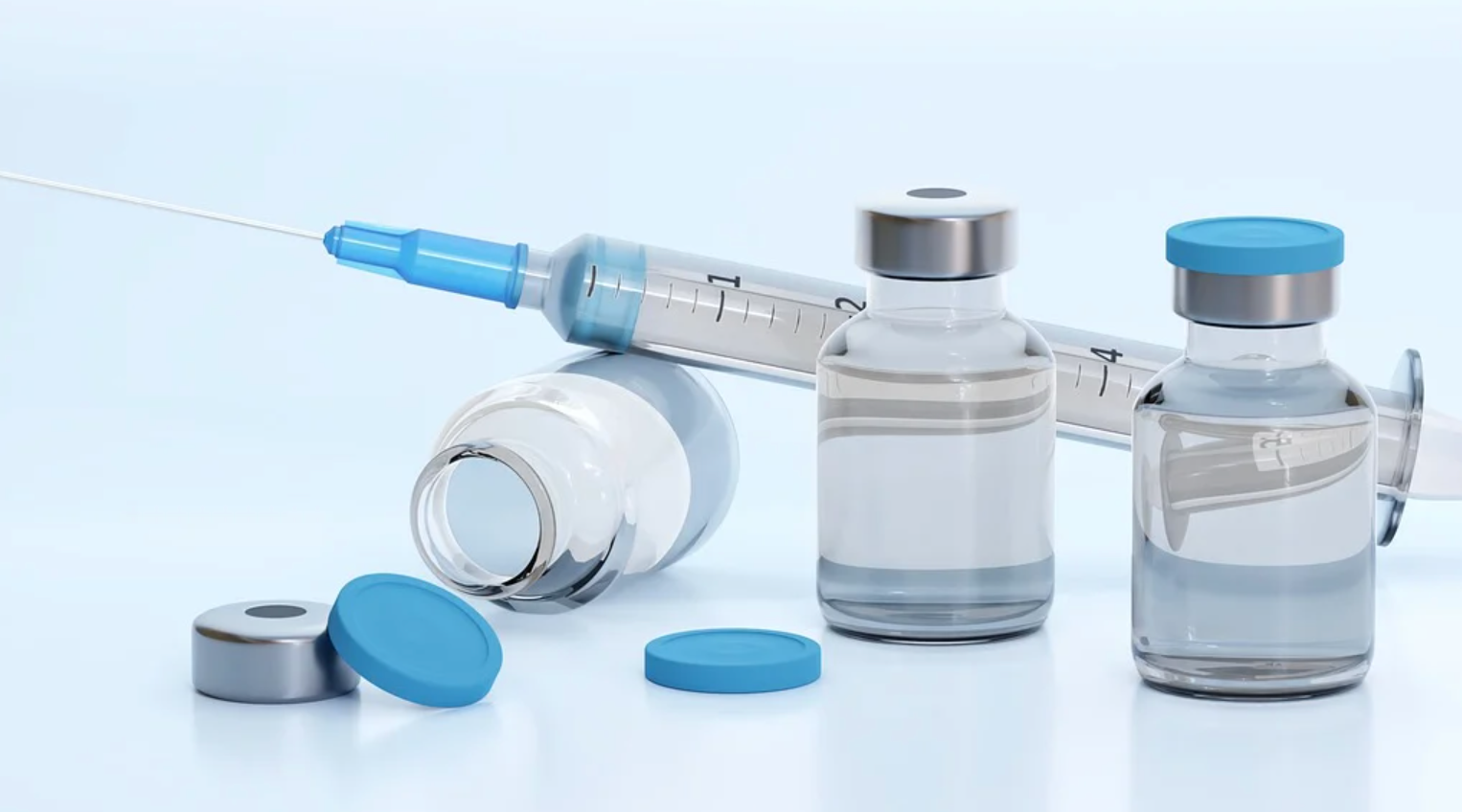 New Zealand has reported what it believes to be its first death linked to the Pfizer Covid-19 vaccine.

An independent vaccine safety monitoring board said the woman’s death was “probably” due to myocarditis, an inflammation of the heart muscle.

It also noted there were other medical issues which could have “influenced the outcome following vaccination”.

However, the Covid-19 Vaccine Independent Safety Monitoring Board said the myocarditis was “probably due to vaccination”.

“This is the first case in New Zealand where a death in the days following vaccination has been linked to the Pfizer COVID-19 vaccine. While the Centre for Adverse Reactions Monitoring has received other reports of deaths in someone recently vaccinated

The woman’s death is being investigated further and a coroner is due to rule on the case. Officials have not released any further details, including the woman’s age.