NATO Moves Ahead With Military Drills in Norway – Deploys 30,000+ Troops, 50 Warships and 220 Aircraft Near Russia’s Border As Tensions Flare in Ukraine 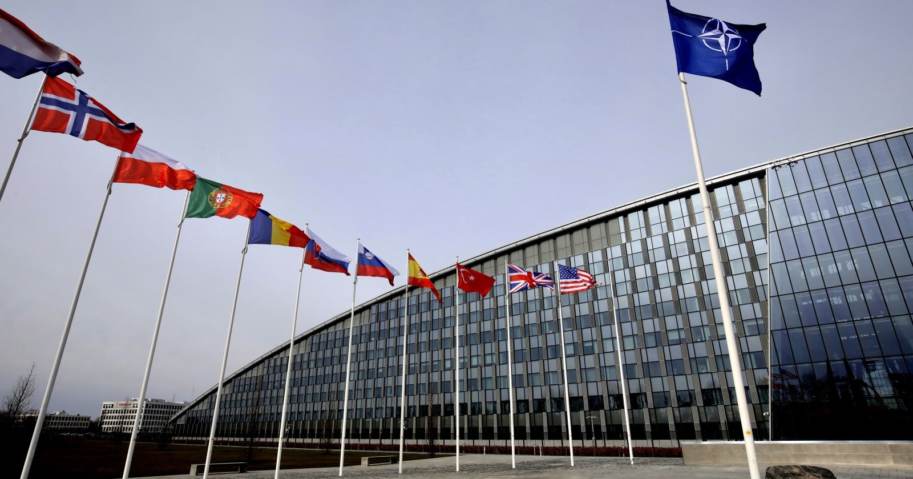 As tensions rise between the West and Russia over Ukraine, the catalyst of the conflict – The North Atlantic Treaty Organization (NATO) – kicked off a major military exercise just miles away from Russia’s border on Monday.

The military drill, dubbed ‘Cold Response,’ will test “NATO’s ability to respond decisively to any threat, from any direction,” according to a press release by the organization. More than 30,000 NATO troops, including UK Royal Marines and US forces, have been deployed to Norway, along with at least 50 warships and 220 military aircraft.

“Around 30,000 troops from 27 nations, including NATO’s close partners Finland and Sweden, are taking part in the exercise, as well as about 220 aircraft and more than 50 vessels.”

While deployed, the NATO troops will run through several training scenarios on the frigid northern coast of Norway, testing their mettle and teamwork on the land, at sea, and in the air, in preparation to defend Norway and Europe’s northern flank from a modern adversary like Russia.

If any member state is attacked, Article 5 of NATO’s charter requires other members to aid in the fight against the attacker.

“The exercise shows NATO’s ability to deploy tens of thousands of forces to the High North, while at the same time NATO is reinforcing the eastern part of the Alliance to shield NATO against any aggression. Cold Response gives NATO Allies and partners the opportunity to train together in cold weather conditions over challenging terrain. Cold Response deals with a fictional scenario where Norway is attacked and NATOs collective defense clause, Article 5, is invoked.  Exercise Brilliant Jump 2022, the certification of NATO’s Very High Readiness Joint Task Force, is linked to Cold Response.”

The military exercises were planned in advance and will continue for the next month. The timing and placement of the drills have nothing to do with the ongoing conflict between Russia-Ukraine, according to the official that’s in charge of Operation Cold Response, General Yngve Odlo.

“It’s a defensive exercise,” he explained to Al Jazeera on Monday. “It’s not a military operation with an offensive purpose.”

[Russia] “has the capacity out there to follow (the exercise) in an entirely legitimate manner”, Odlo added. “I really hope they respect existing agreements.”

Despite the military exercises being planned in advance and being held in Norway’s Arctic Circle every two years, there are concerns that the massive troop buildup will provoke Putin into a response. Just to be safe, the Norwegian armed forces said that it had provided detailed information to Moscow about the drills and even invited Russian officials to come and observe the operation.

However, Russia declined the offer, with the Russian embassy in Norway condemning the decision to move ahead with the plan, considering the current state of things.

From the Russian Embassy, via Al Jazeera:

“’Any build-up of NATO military capabilities near Russia’s borders does not help to strengthen security in the region’, Russia’s embassy in Norway told the AFP news agency last week.”

Although these drills were planned well in advance, it’s not a good look when the West has been amassing troops and weapons in Eastern Europe for months while also demanding that Russia’s next-door neighbor join NATO. After months of unnecessary back and forth escalation, this move seems to be more in the same, pushing us closer to full-scale war in Europe along the lines of WWIII.

Hopefully, cooler heads prevail, and the NATO troops depart without a hitch – as planned – on April 1st.