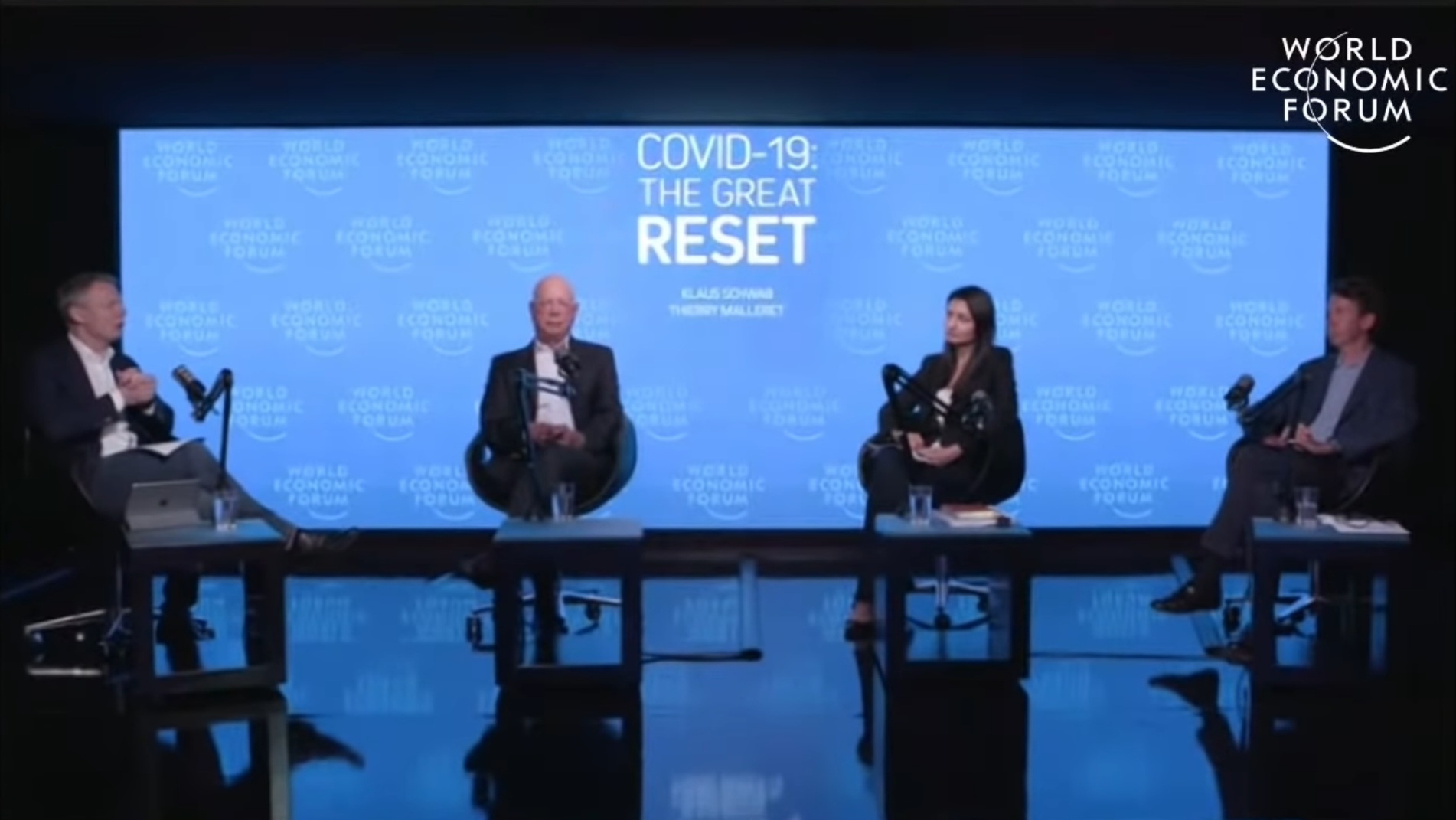 Dr. Robert Malone, one of the inventors of mRNA technology, has long been an outspoken critic of the dystopian worldwide response to the Covid-19 pandemic, particularly the elite’s push for everyone to take the experimental mRNA vaccines.

If you have been paying attention at all over the past two years, it’s no secret (they’ve said so themselves) that the COVID pandemic is part of a broader, more dystopian, agenda, which has been dubbed the “Great Reset” by Klaus Schwab and his globalist cabal of puppets across the West.

Earlier this week in an interview with Rebel News, Dr. Malone addressed the pandemic’s connection to the elite’s agenda in, what he calls, “plain talk” – that way, there is no mistaking the sinister nature of their goals.

When asked about Klaus Schwab and the World Economic Forum’s “vigor” towards continuing the pandemic hysteria, Malone did not hold back, even feeling the need to correct the interviewer for being too soft in his description.

“Vigor is a kind word,” Malone says with a belly laugh.

“Heavy-handed totalitarianism would be the word I would use. So let me comment on that a little bit.

There’s a quote that’s attributed to [WWII Era Italian Dictator] Benito Mussolini regarding this logic of public-private partnerships and fusion between the corporatus and the state: He calls it fascism.

The originator of fascism explicitly said the same logic: that there should be an alliance, a partnership – a fusion – between the interests of state and global government. He actually suggested that a better term than fascism, is Corporatism; that’s what the World Economic Forum attempts to advance is a global fascism – a global corporatism – they don’t hide it. They use different words, but I’m pretty dug in on trying to use plain talk, that people understand, and not hiding things behind fancy words.”

In conclusion, Malone reiterates his point as simply as possible: “What the WEF is promoting is global fascism.”

It’s about time that these detached megalomaniac elitists are scrutinized in the public eye for their crimes. More people need to come out and speak in plain English about what is going on behind the scenes (and, quite frankly, out in the open) with the globalists’ very real “great reset” agenda. Washing it away with baseless “misinformation” and “right-wing conspiracy” claims isn’t going to cut it anymore.

Censorship and suppression are the tools needed to sustain the ruling class’ narrative. When those tools fail, the walls come crumbling down.

Bring this evil to the light.