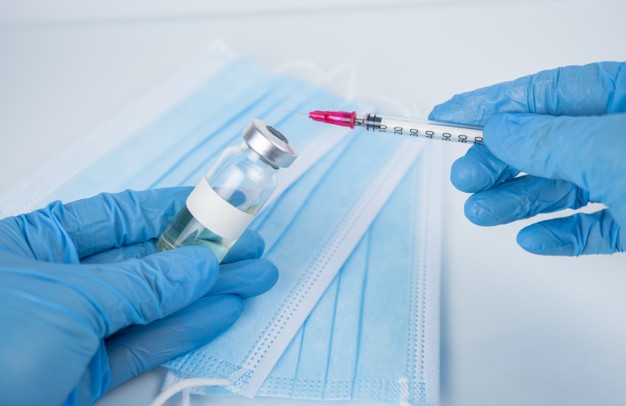 Here is a warning that should be passed around the world.  We have warned for years against getting the flu shot.  In a recent video with  Dr. Mikovits I’ve released she mentions the flu vaccine contain corona viruses.  They have been around for years with a 99.8 survival rate, never requiring a vaccine.   It was never about the corona virus which is why they had to add  it to death certificates for every kind of disease or accident that caused death. They had to  show there was a pandemic so they could coerce  people to take this extermination jab masquerading as a vaccine.  The hospitals were only to happy to cooperate because they got $19,000 more if the diagnosis is corona virus. They don’t make money off of empty hospitals.   Dr. Russell Blaylock says in this video:
https://www.bitchute.com/video/0zTd7UXi2C9k/ they packed one hospital so they had a crowded hospital, and the others were empty.  Jon Rappoport of “No More Fake News”  actually pictured the empty hospitals and CNN apologized and said they used the wrong tape, it came from Italy.  I checked with Mission Possible Italy, one of my chapters, and found the people were over 80 and they had installed the 5G in the hospital and the people had been mass vaccinated from H1N1, another killer.  Dr. Russell Blaylock is a neurosurgeon, author of “Excitotoxins: The Taste That Kills”. and many others.

How do you test for something that isn’t there?  You use the PCR test which its own developer said its not to be used for diagnosis, and then use the wrong cycles.  So many false positives were issued that OSHA told employers not to record anymore reactions because it would overburden the health system.  Then Big Pharma conveniently buys the PCR test.  CDC, often called a  pro-vaccine organization,  recently was caught removing 150,000 reactions.

When I refer to “they” I mean those responsible for all the deceptions.  For instance, there are widely known products that can be used with safety for those ill like Hydroxychloroquine which has been on the market for 65 years with excellent results. While fully approved  “they” stopped pharmacies from filling the prescriptions.  That is, until the FDA was sued.  So plenty of resources available but have been suspended or blocked for use by those who don’t want you to get well but want you to take the killer Jab.  I was shocked to read an article on www.rense.com where someone was recording an ingredient in the Jab that would prevent Vitamin D from working.  Not only that if physicians tell the public the right things to use that are natural and safe instead of the killer Jab they are fined $10,000 or could lose their license.  One study showed if you used Vitamin D it would probably prevent a corona virus.  I use 10,000 units daily without fail.

The most insidious act of harm is against infants and children.  At first the FDA and the UK warned pregnant women not to get vaccinated and even in the UK they said no sex for 22 days.  All that has been removed by notifications it is quite alright for pregnant women to take the Jab.  These criminals have gone so far as to remove the web site of the First Line Physicians who got everyone sick well, used no masks  and sent people home , not losing a single patient.  The fear mongering from these criminals is so bad they need to be tarred and feathered and run out of town.  Read about the Canadian doctors who risk their lives by telling you the truth about Covid!! https://needtoknow.news/author/bookworm33/

One other thing, today people have neighborhood email lists.  They go to thousands of people and they are pushing the Jab.  Sometimes if you release all the facts even with references they will ban your comment but if we all continue to intertwine when you warn one you warn thousands.