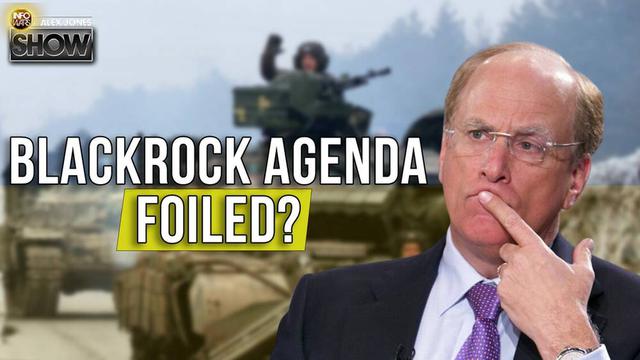 BlackRock CEO and Chairman Larry Fink has admitted that the elites have failed to usher in a ‘New World Order’ following President Putin’s invasion of Ukraine.

“The world is undergoing a transformation: Russia’s brutal attack on Ukraine has upended the world order that had been in place since the end of the Cold War, more than 30 years ago,” Fink wrote in his letter to shareholders last Thursday.