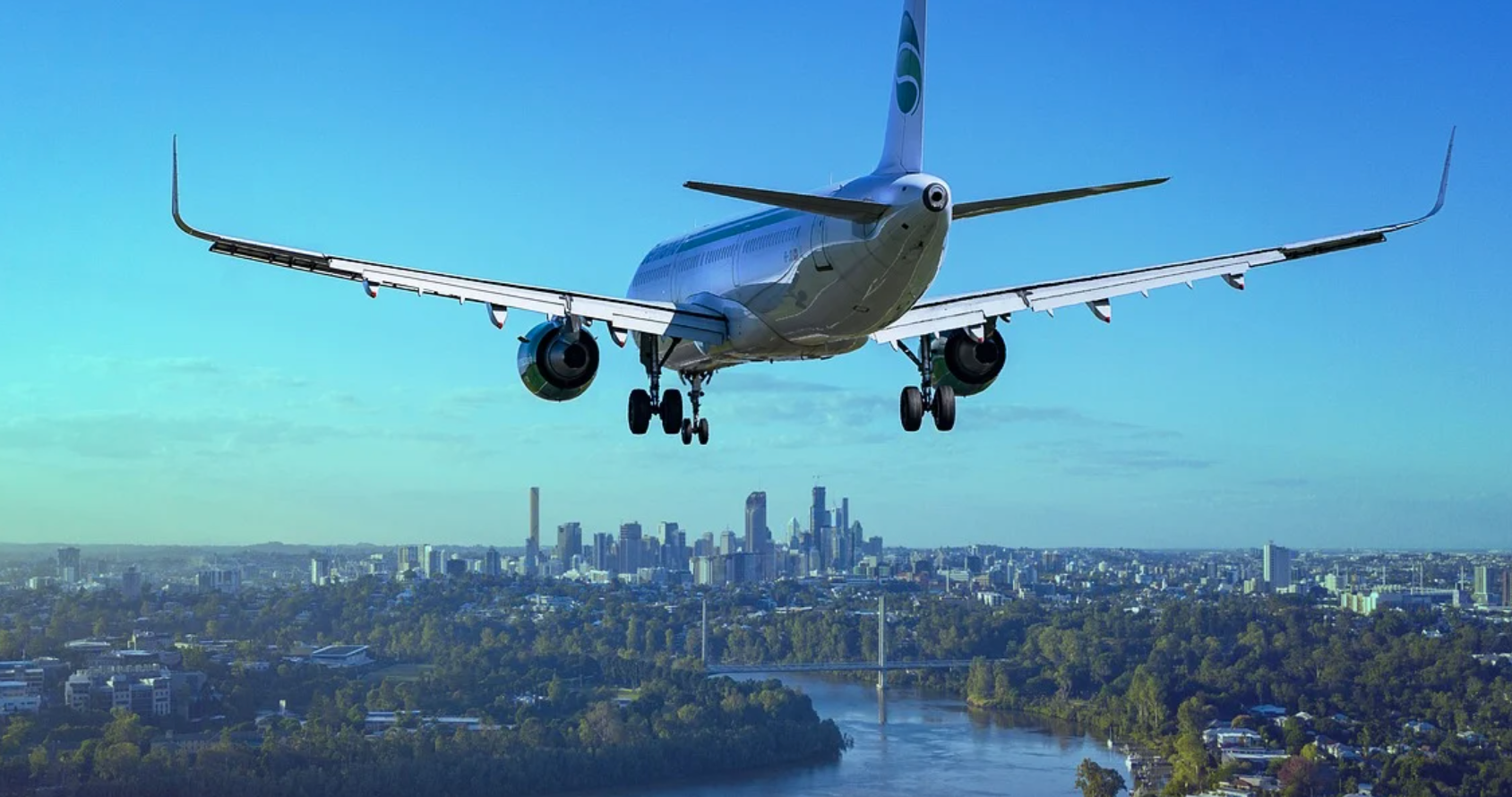 As I have stated constantly, the reactions to the Jab and aspartame are identical.  We have a Mission Possible Aviation and supply a Pilot Alert to all pilots we can get to:  http://www.mpwhi.com/pilot_aspartame_alert_with_letters.htmEven unions have sent it out.  The Jab is a nano bioweapon and aspartame is a biochemical warfare weapon.  Both are systemic poisons.  In my opinions and other physicians the combination is suicide.  One pilot told me a lot of pilots are young on Delta and are dying of cancer.  Four British pilots died after the Jab and I heard some on Delta. I wouldn’t play Russian Roulette. https://www.pressreader.com/usa/national-enquirer/20190408/281556587170827   They drink diet soda and aspartame can be depleted up to like  73% according to a study in 2018:   https://www.naturalnews.com/2018-12-17-bombshell-study-shows-aspartame-depletes-neurotransmitters-in-the-brain-5g-pesticides.html So there are many suicides and now planes are crashing.  There are some countries where you can’t fly if you have been jabbed.

WLT has reported on several suspicious airline crashes and emergencies in recent months.The term being used to describe these events is Vaxxidents.
The word is meant to describe the sudden mass accidents that will start occurring in society based on people suddenly falling ill, passing out, having severe brain fog, getting confused, or suffering any number of other ailments as a result of getting the COVID jab.
Whatâs one profession that has a higher risk of experiencing COVID-19 jab side effects?

In particular, blood clots and heart issues are a major concern for pilots who receive these injections.
Itâs no coincidence there was a recent military doctor whistleblower who filed an affidavit to ground all vaccinated pilots.

Most disturbing are reports of a Delta pilot who had a medical emergency mid-flight and passed away.

The flight had to make an emergency landing.
This should raise red flags for every American who boards commercial flights.

If vaccinated pilots have an elevated risk of experiencing a medical emergency mid-flight, that puts millions of peopleâs lives in jeopardy.

Newsweek released this hit piece against the Stew Peters Show:
âDelta is aware of reports suggesting one of the airlineâs pilots passed away from vaccine complications while operating a flight, resulting in an emergency landing.
All of these allegations are false,â the companyâs statement, released Tuesday evening, said.
âThe pandemic has been an incredibly tragic time for many, and our hearts go out to the hundreds of thousands of families who have passed away from the horrific virus,â the statement concluded.
Reports of the dead pilot have circulated through social networks and right-wing media. None of the reports have named the pilot or details of the pilotâs flight.
In a recent broadcast of The Stew Peters Show, a videocast and podcast hosted by an anti-vaccination activist, Peters and his guest repeated the story.
Petersâ guest, Dr. Jane Ruby, attributed the story to an unnamed source who was allegedly connected to a Delta flight attendant.
Ruby is not a medical doctor, according to PolitiFact. Her website describes herself as a health economist and âNew Right political punditâ with a doctorate in psychology.