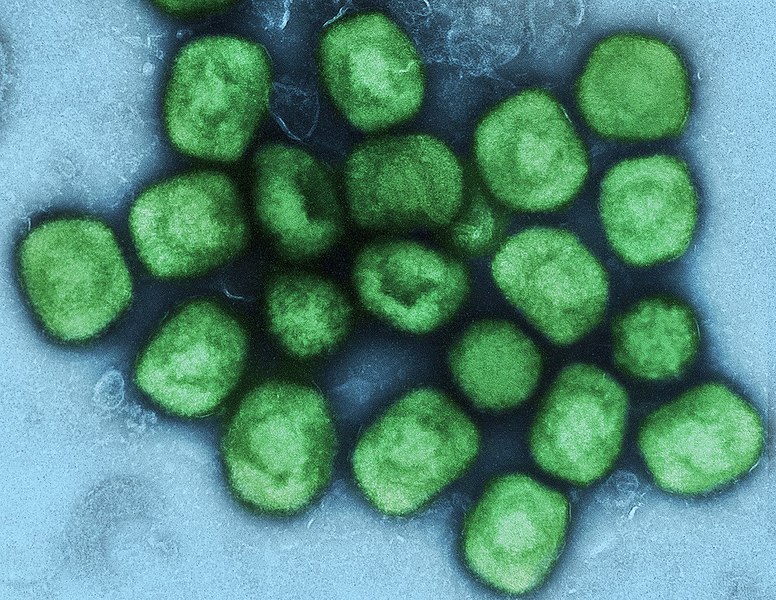 Ukrainian Ambassador to Turkey Vasily Bodnar officially demanded weapons in exchange for resuming wheat exports by sea in what amounts to the blatant blackmailing of the Global South in the midst of the artificially manufactured food crisis. He said that “Effective security guarantees are required for maritime shipments to resume. These guarantees must be provided through the supply of appropriate weapons to Ukraine to protect its coasts from maritime threats and the involvement of the navies of third countries in protecting the relevant part of the Black Sea.” This comprehensively debunks the US-led Western Mainstream Media’s (MSM) fake news that Russia is the one that’s supposedly holding the Global South hostage by allegedly blockading Ukrainian ports.

The background context is that Russian Ambassador to the UN Vasily Nebenzya already explained the artificially manufactured origins of the global food crisis late last month. In short, he blamed it on the economic consequences caused by the West’s response to COVID (particularly with respect to spiking inflation and influencing food demand); Ukraine’s mining of its own ports; and the anti-Russian sanctions. President Putin later reiterated these causes in a TV interview that he gave a little over a week later on the same day that he met with Macky Sall, the Chairman of the African Union. His guest extended credence to the Kremlin’s explanation by declaring that “Anti-Russia sanctions have made this situation worse and now we do not have access to grain from Russia, primarily to wheat.”

All the while and in spite of the artificially manufactured origins of the food crisis that lie entirely beyond Russia’s control, Moscow has been doing its utmost to encourage Kiev to at the very least resume its wheat exports to the Global South. To that end, it proposed four potential corridors: the Azov Sea; the Black Sea; overland through Belarus en route to Baltic ports; and across Western Europe. Suffice to say, Kiev has flat-out refused to employ any of these means, though it’s also worth noting that Nebenzya mentioned in his speech late last month that Russia has “reasonable suspicions” to believe that Kiev is exporting wheat to those Western European countries that already have copious reserves of this commodity in exchange for arms exactly as happened with the Central Powers near the end of WWI.

This suggests that the EU is stockpiling wheat that it doesn’t even need in order to keep it off the global market, perhaps in order to later “reward” compliant governments across the Global South with a few scraps in exchange for them offering it privileged access to their natural resources that the bloc is scrambling to replace from Russia after the US coerced it into unilaterally “decoupling” from that country. Be that as it may, Kiev could still in theory simply export its wheat via the newly Russian-controlled Azov Sea but refuses to do so unless it receives anti-ship missiles. The reason why it’s making that demand at this particular moment in time is because talks between Russia and Turkey on creating a so-called “grain corridor” in the Black Sea seem to be making progress.

The reported plan that hasn’t yet been officially confirmed is for Turkey to help Kiev demine the waters near Odessa and will then escort its vessels with grain to international waters, after which Russian warships will escort them to the Bosporus. In fact, many believe that it was precisely this plan that prompted Foreign Minister Lavrov to visit Turkey on Wednesday in order to more intimately discuss its most sensitive details. After their talks concluded, he said that Russia agreed to ensure the security of Ukrainian grain vessels but expressed pessimism about Kiev’s willingness to go through with this proposal. Nevertheless, it’s intriguing to point out that the Turkish Agriculture and Forestry Minister announced just the day prior that Kiev agreed to give his country a 25% discount on wheat.

This hints that Kiev might indeed be seriously countenancing this proposal, though its unexpected public demand for weapons in exchange for resuming the export of wheat by sea could mean that it believes that the deal is close enough for someone in the US-led West to give it what it wants in order to make that happen. It should be said, however, that there’s no objective connection between anti-ship missiles and resuming the export of wheat by sea since the proposed plan calls for NATO-member Turkey to escort Kiev’s ships to international waters, after which they’ll be escorted by Russian warships to the Bosporus. There’s no credible scenario wherein Russia would attack Turkey, especially not after cooperating with it to reach this deal, so Kiev doesn’t actually need anti-ship missiles for its security.

The takeaway is that the so-called “deadlock” over resolving the global food crisis is just as artificially manufactured as its origins since Kiev has now openly declared that it won’t resume wheat exports by sea to the Global South unless it receives anti-ship missiles first. Everything that the US-led Western MSM had claimed about Russia holding developing countries hostage is actually true for its proxies in Kiev, which African Union Chairman Sall had already realized, hence why he extended credence to the Kremlin’s claims that it isn’t responsible for this crisis. Now that Kiev is officially holding the Global South hostage, those countries have no reason to ever trust its Western patrons again after they approved their proxy weaponizing food exports to developing countries.