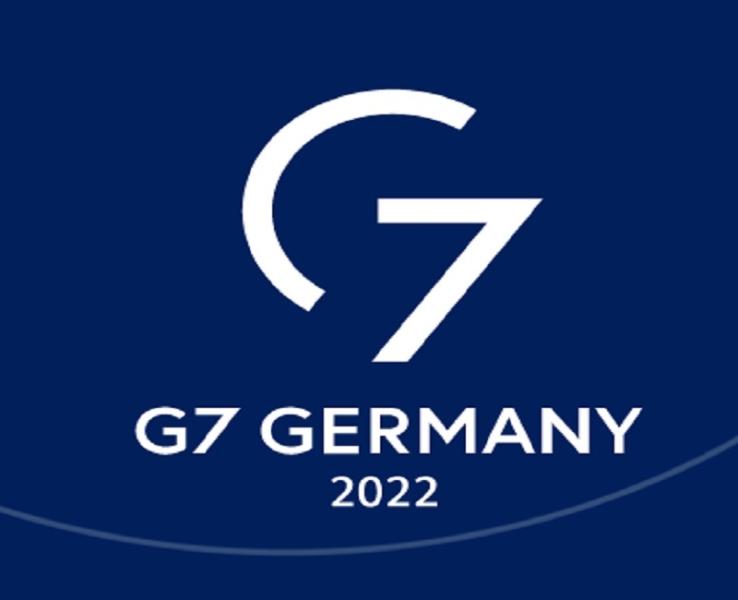 This isn’t a hyperbolic interpretation of their joint statement but an objective reading of the literal words contained within it. The US-led West’s worries about a Third World War might thus become a self-fulfilling prophecy if its decisionmakers continue behaving irrationally and pushing the world towards a literal apocalypse.

The G7’s joint statement that was released on 8 May, the day when the US-led West commemorates the end of World War II (one day prior to Russia), might go down in history as the unofficial start of World War III. Seven of the world’s largest economies compared Russia to Nazi Germany on that symbolic date and then de facto declared war on it. This isn’t a hyperbolic interpretation of their joint statement but an objective reading of the literal words contained within it.

The first paragraph ends with literal historical revisionism by separating the Western Allies from the Soviet Union despite all of Hitler’s opponents at the time collectively being referred to simply as the Allies. This is evidenced by them writing that “We mourn the millions of victims and offer our respect, especially to all those who paid the ultimate price to defeat the National Socialist regime, including the western Allies and the Soviet Union.”

The second paragraph then directly compares Russia to Nazi Germany as seen by the opening sentence that reads: “Seventy-seven years later, President Putin and his regime now chose to invade Ukraine in an unprovoked war of aggression against a sovereign country.” This was then followed up by the third paragraph pledging “full solidarity and support for Ukraine’s courageous defence of its sovereignty and territorial integrity”.

The fourth paragraph makes the G7’s anti-Russian war aims clear by specifying that their support of Kiev will continue until the “full withdrawal of Russia’s military forces and equipment from the entire territory of Ukraine”, which presumably includes Crimea. To this end, their representatives said that they “will pursue our ongoing military and defence assistance to the Ukrainian Armed Forces”, which confirms that the Ukrainian Conflict is actually a US-led NATO proxy war on Russia through Ukraine.

In the seventh paragraph, the Western Bloc “call[s] on all partners to join our support for the Ukrainian people and for refugees, and to help Ukraine to rebuild its future.” This amounts to them seeking to further widen the war by promising those who join their cause the opportunity to economically exploit Ukraine after it ends by profiting from its reconstruction. Considering all these explicit statements, there’s no other way to interpret this document other than a de facto declaration of war on Russia.

As the author explained when analyzing Ukrainian President Zelensky’s comparison of President Putin to Hitler and the Russian Federation to Nazi Germany that he made during his Victory Day speech, reframing the conflict as a Third World War is actually meant to distract the Western public from the true cause of their sharp economic suffering as of late and from who’s really responsible for it. It’s not due to Russia’s ongoing special military operation in Ukraine, but their elites’ “Great Reset” plans.

It also deserves pointing out that the eleventh paragraph’s declaration of jointly “counter[ing] the Russian strategy of disinformation, which deliberately manipulates the global – including the Russian – public in the hope of shrouding the Russian regime’s culpability for this war” is really just a call for further censoring debate within their civilizational space in order to obscure the existence of the multipolar conservative-sovereigntist worldview that challenges their unipolar liberal-globalist one.

The US-led West’s self-interested economic, ideological, and military aims in this global proxy war on Russia through Ukraine suggest that they’ll likely consider escalating it in the coming future, including through the potential false flag use of “Weapons of Mass Destruction” (WMDs). Since they nowadays de facto conceptualize this conflict as World War III and have unofficially declared war on Russia, it therefore naturally follows that they’ll likely employ WMDs to give their proxies a military edge.

Russia must therefore prepare itself for this possible scenario, which it presumably already has multiple contingency plans for. One can only speculate how it would respond to that happening, but it would most likely at the very least do so asymmetrically at a time of its choosing. The US-led West’s worries about a Third World War might thus become a self-fulfilling prophecy if its decisionmakers continue behaving irrationally and pushing the world towards a literal apocalypse.

The Globalists’ Race Against Time