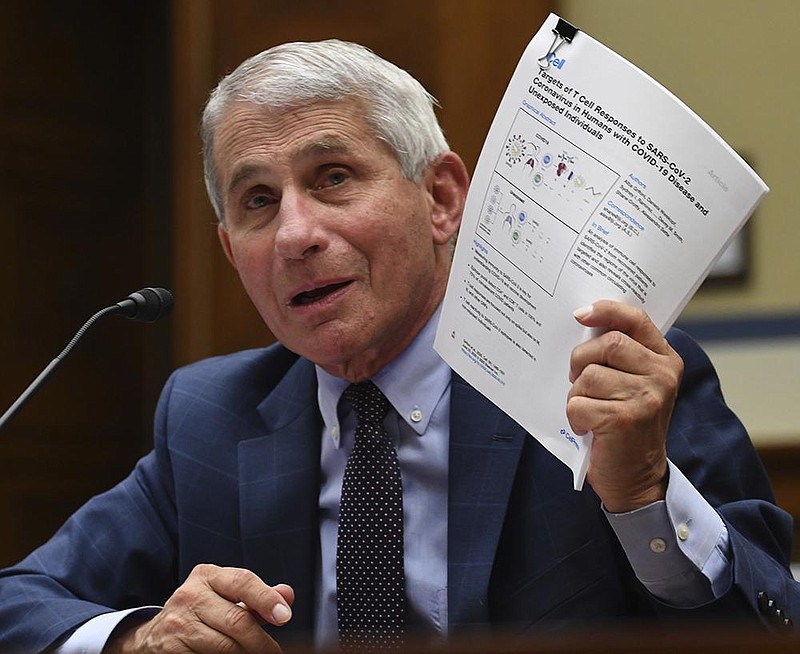 Anthony Fauci’s National Institutes of Health agency was funding research to identify treatments for monkeypox shortly before the virus began spreading in a global outbreak.https://raheemkassam.substack.com/embed

Fauci’s agency, the National Institute of Allergy and Infectious Diseases (NIAID), has previously come under scrutiny for funding bat coronavirus research at the Wuhan Institute of Virology, which many public health experts and intelligence officials believe to be the source of COVID-19.

NIAID has also funded research into potential cures for monkeypox, shortly before the viral disease began spreading in a global outbreak. The curious timing of the NIAID grant comes amidst pharmaceutical giants including Pfizer and Johson & Johnson making record-level profits due to the COVID-19 pandemic.

The grant supports a “randomized, placebo-controlled trial of the safety and efficacy of tecovirimat for the treatment of patients with monkeypox virus disease.”

“The funding supports a clinical trial to identify effective treatments for monkeypox virus disease,” explains a summary of the research, which, despite beginning in September 2020, has not generated any publicly available studies, papers, or patents.

“The similarity between monkeypox and the variola virus, coupled with concerns about the potential of the variola virus as a potential bioterrorism agent, have placed monkeypox treatments at the forefront of public health and scientific research agendas in many countries,” adds the grant summary.

The National Institutes of Health (NIH) grant database shows that $9,824,009 was sent to Leidos Biomedical Research, which partners with the NIH’s National Cancer Institute (NCI) to operate Frederick National Laboratory for Cancer Research, in 2021.

The grant, which is set to conclude on September 27th, 2025, was distributed to Lori Dodd, who serves as a Mathematical Statistician in the  Biostatistics Research Branch of the NIAID.MUST READ:  U.S. Bioethics Chief, Who Happens to be Fauci’s Wife, Published a New Paper Telling Corporates They Can Ethically ‘Pressure Employees’ And ‘Embarrass Vaccine Resistors.’

Dodd was previously exposed for her involvement in the NIAID’s efforts to cover up the agency reportedly altering the endpoint in a trial testing the effects of remdesivir against COVID-19 to make it look more effective.

The grant follows The National Pulse unearthing the Wuhan Institute of Virology’s recent research assembling strains of the monkeypox virus to be able to conduct PCR tests.