Is your country being led by a Psychopath? 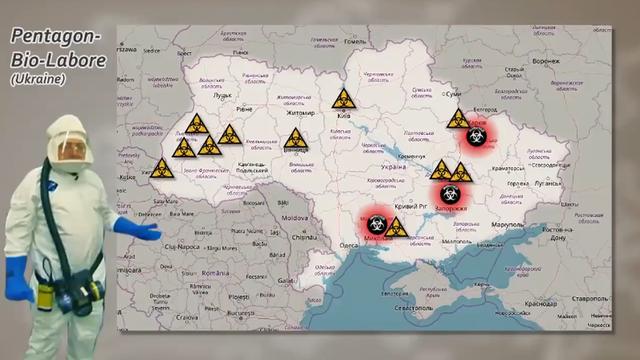 Well, look at the evidence.

Psychopaths bully, they are never anxious, and they may be superficially likeable. (That’s how they got elected). They seem strong, calm and confident but they lack personal insight. They never show remorse.

Psychopaths are ruthless, manipulative and permanently dishonest. They are charming but they are remorseless in their dealings with others; they do things which normal people would regard as terrible. But they never feel guilty.

Throughout history psychopaths have always had an advantage when it comes to seeking high office. Today’s political party systems, with their emphasis on superficial likeability, and an endless capacity for lying and deceit, make it easier for psychopaths to reach the top.

Around the world a remarkably high proportion of Presidents and Prime Ministers end up in prison. That certainly suggests that they have criminal tendencies. I think they also show clear psychopathic tendencies.

Throughout history the possession of psychopathic traits has proved a useful passport to high office. Men and women who are unfettered by moral scruples, who are prepared to lie or cheat their way to the top and who will make promises they know they cannot keep have a huge advantage over those held back by notions of fair play. Leaders who are psychopaths have huge advantages over more democratically inclined leaders. The possession of psychopathic traits is actually advantageous to a political leader. They give him or her more degrees of freedom in his control and manipulating of those under him and most particularly in his dealings with potential enemies.

As they age, psychopaths become more of a threat than ever. They get better at lying and better at convincing people that their intentions are good.

To the psychopath, kindness, humanity and sentimentality are all signs of weakness, there to be exploited. Psychopaths do not have consciences, in the way that the rest of us do and so they never suffer from the restraining influence of guilt.

So, is your country’s leader a psychopath?

I’m going to describe twelve traits which will enable you to decide if your leader is a psychopath. Just write down a YES for each time you think you recognise your leader’s traits. At the end of the questionnaire, just add up the number of times you answered YES.

The more of these traits that you recognised the more likely it is that your leader is a psychopath. If you noted eight or more then they’re definitely psychopathic.

You can try these questions out on other well-known figures. Tony Blair, Donald Trump, Klaus Schwab, Prince Charles, the Entitled Harry and that bloke with the growly dog who lives at the end of your street.

Dr Vernon Coleman’s short book Are you living with a Psychopath is available as a paperback and an eBook.