Germany Plans ‘Warm Up Spaces’ in Response to Gas Shortages 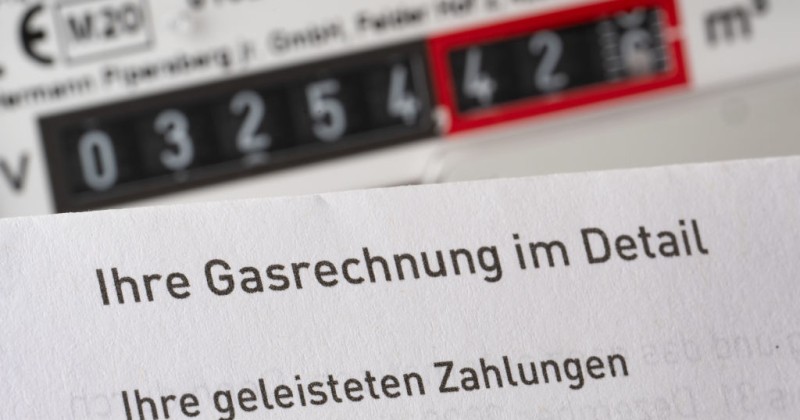 Cities across Germany are planning to use sports arenas and exhibition halls as ‘warm up spaces’ this winter to help freezing citizens who are unable to afford skyrocketing energy costs.

Bild newspaper reveals how the the nation’s Cities and Municipalities Association has urged local authorities to set aside public spaces to help vulnerable citizens in the colder months.

Germany has already seen its gas supply from Russia significantly restricted as a result of its support for sanctions and the war in Ukraine.

“We are currently preparing for all emergency scenarios for autumn and winter,” Jutta Steinruck, the city mayor of Ludwigshafen told Bild, where the Friedrich-Ebert-Halle arena is about to be converted into a warm up hall.

“Nobody can say exactly how dramatic the developments will be,” said Gerd Landsberg, the head of the Cities and Municipalities Association.

Landberg urged local municipalities to create “heat islands” and “warm rooms, where people can stay, even during a very cold winter.”

The western German towns of Neustadt, Frankenthal and Landau are also making similar arrangements, while others are planning to turn off lights outside public buildings as well as deactivating traffic lights at night to save energy.

As we highlighted last week, Germany’s largest residential landlord which owns around 490,000 properties is set to impose energy rationing that will cut heating to tenants at night in response to falling gas imports from Russia.

Germans have also been told to take fewer showers, wear more layers of clothing and avoid washing their clothes and driving their cars as often.

Polls show that Germans are becoming increasingly dissatisfied at their living standards being reduced as a result of the energy crisis caused by western support for Ukraine.

Many of them are attempting to panic buy stoves and firewood, with supplies in many areas of the country now exhausted until next year.