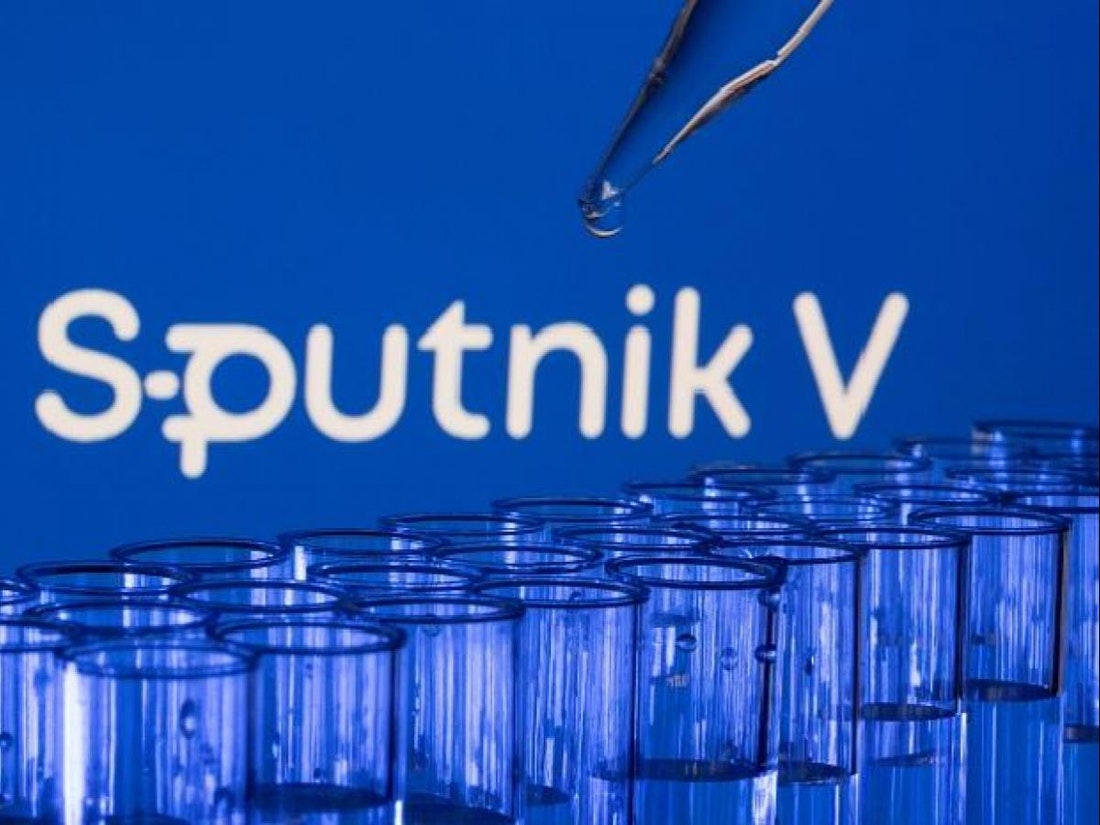 Here is the information you may be looking for!


Due to Email Government Algorithms, certain Words in the Subject Line are causing Emails to be intercepted by Digital Censorship which has now replaced âBook Burning.â These subject lines will change regularly.

The following information of videos have significant, revealing, and shocking information being revealed by prominent Doctors, Scientist, and Lawyers on the dangers of the COVID-19 injections and the purposefully hiding of information by the pharmaceutical manufacturers that leads to the conclusion they are involved in the planned depopulation/democide event now in full operation. Be sure and save this document with all the links so you can watch each at a time convenient, because all are very important.

This is a very informative interview by the one putting together the Nuremberg Courts with Dr. Lee Merritt. She served in the Navy for two years. Dr. Lee Merritt is followed by Dr. Yeadon interview with Reiner Fuellmich ATL.

This information was being presented as part of the mounting evidence for the Nuremberg Trials to prosecute those behind this democide agenda. Also warning of the VAX DANGER for children and pregnant women.

Just Released this month. Dr. David Martini has a role in it to. Learn the complete start of the Plandemic fiasco from as early as 1993 till today. Names, and all companies and media involved in this Democide plan that has been rolled out. Share.

The two-part series was declared âdebunkedâ by critics all over the world. In the name of science and public safety, the gatekeepers of free speech took unprecedented measures to censor the information they called âdangerous conspiracy theory.â When Dr. Martin exposed the patents and paper trail proving that Dr. Fauci was funding dangerous gain of function research at the Wuhan Lab, critics laughed.

Today, the critics are no longer laughing. Through accredited scientific studies, every major claim made within the PLANDEMIC series has been validated as accurate. PLANDEMIC is now being acknowledged for being among the first to warn the world of the agenda to reduce the liberties of citizens through medical tyranny.