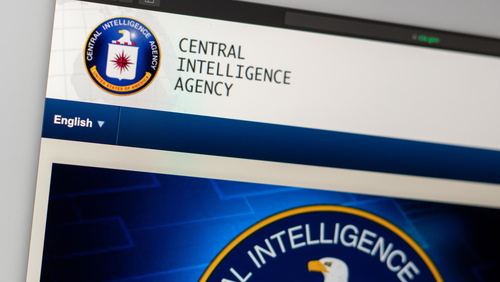 The CIA is trying to contact Russians who are against the war in Ukraine and has offered a secure way to contact the agency. The spy agency wants Russians to communicate with them through a website the CIA set up on the dark web.

“We are providing Russian-language instructions on how to safely contact CIA — via our Dark Web site or a reputable VPN — for those who feel compelled to reach us because of the Russian government’s unjust war,” a CIA official told CBS News.https://platform.twitter.com/embed/Tweet.html?dnt=false&embedId=twitter-widget-0&features=eyJ0ZndfZXhwZXJpbWVudHNfY29va2llX2V4cGlyYXRpb24iOnsiYnVja2V0IjoxMjA5NjAwLCJ2ZXJzaW9uIjpudWxsfX0%3D&frame=false&hideCard=false&hideThread=false&id=1521142251489013761&lang=en&origin=https%3A%2F%2Fwww.zerohedge.com%2Fgeopolitical%2Fcia-trying-contact-russians-who-are-against-ukraine-war-dark-web&sessionId=b65b895e50423a0cdf40f8f69b37e262aef56ae2&siteScreenName=zerohedge&theme=light&widgetsVersion=c8fe9736dd6fb%3A1649830956492&width=550px

According to CBS, the CIA established a site on the dark web in 2019 and has used it to elicit information from people across the world.

The site requires users to use the web browser Tor, which encrypts a user’s internet activity. The CIA is hoping that Russians, both civilians, and soldiers, will use the site to give information to the US.

“It’s not safe to directly engage Americans physically or virtually” in Russia, the official said. “For those people that want to engage with us securely, this is the way to do it.”

The CIA’s call for Russian contacts could also be related to the US goal of attempting to put pressure on Russian President Vladimir Putin by stirring unrest in Russia.

Sanctions imposed by the US and its allies were meant to turn the Russian populace against Putin, but his approval rating soared to 83% in March, up from 69% in January.